The news that two Malmö schoolboys had planned to murder their fellow pupils in a school shooting spree understandably gave the papers some cause for concern. The boys were arrested and put on trial for conspiracy to murder, but Friday’s Svenska Dagbladet reported that the trial was halted because the boys were incapable of carrying out the crime.

The police claimed to have found ‘detailed plans’ of the attack in a computer belonging to one of the boys. The attack on pupils and teachers at Slottsstadens school in Malmö was said to have been planned for 20th April next year – the fifth anniversary of the Columbine shootings.

So far, so creepy. The problem for the police was that, according to the court in Malmö, the boys had neither the equipment nor the wherewithal to carry the plans out. “They only had access to one gun, and didn’t even have ammunition for it,” the paper reported. It also seems that they only had a sketchy outline of the layout of the school. The judge in the case said that the plan was like something out of the kids’ cartoon series ‘Jönssonligan’, with the only difference being that the cartoon characters were more competent.

Not potential murderers then, but still very naughty boys – both the suspects were convicted of robbery, assault and various other crimes.

But these fresh-faced recruits to the criminal world were somewhat overshadowed in the news by a more seasoned crook. A gang leader serving a prison sentence for serious gun crimes went on the run this week, and at the time of going to press, nobody had a clue where he was.

Milan Sevo was a leading figure in the Stockholm “gang wars” over the past few years. He was on weekend release from his prison in Täby, and was supposed to have reported to a police station in Stockholm on Sunday, but never showed up. Prison warder Elizabeth Malmqvist professed herself surprised at his disappearance. “He was in the open part of the prison, and was due for release in two months,” she told DN on Monday.

“A source” told Tuesday’s Expressen that Sevo had gone to visit his family in a beach resort in Serbia-Montenegro “using his Swedish passport”, but this was not confirmed by police or prison services.

Police chief Lars Nylén said he did not want to speculate about why the gangster had disappeared, but then added: “A man like that naturally has enemies, but the reason for his disappearance could also be trivial.” 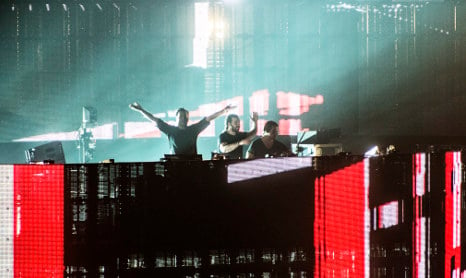 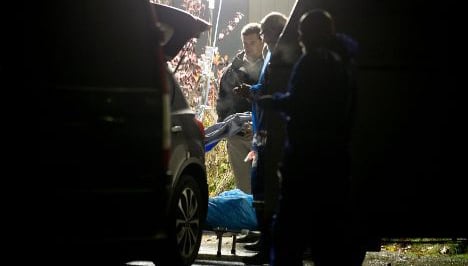