The four demanded money from the family and when they didn’t receive what they asked for they attacked one of the victims.

They dispersed outside but didn’t get away with any money. One of the suspects was later arrested and charged with robbery and menace.

“It appears that robbers like this select which places to target by finding out if there’s a lot of cash kept at the property”, said Björn Philblad of Stockholm police. 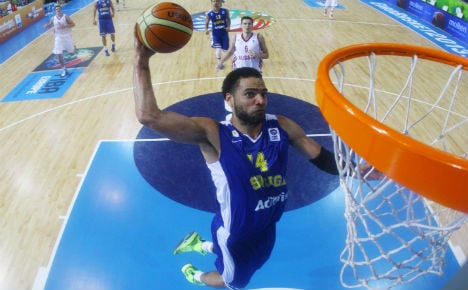