A fierce advocate of refugees’ rights, Peter Nobel, 73, says he has always wanted to help people, in much the same way his great great uncle Alfred Nobel, who died more than a hundred years ago, sought to make the world a better place – paradoxically with his 1866 invention of dynamite.

“But he only intended it for peaceful uses, such as the construction of the Panama and Suez canals. You can’t question his burning interest in peace,” Peter Nobel says, taking a sip of water during an interview with AFP in his home a week before the winners of the 2005 Nobel Prizes are to be announced.

“During the period in which Alfred lived, no one could dream of a peaceful world. It was impossible to imagine a country without a defence, and a defence requires a weapons industry.”

Alfred Nobel believed that when the day came that two armies could annihilate each other in a few seconds no civilised country would go to war. Unfortunately “that didn’t turn out to be the case,” Peter says.

The paradox is striking: While Nobel built his fortune on dynamite and bought Swedish arms manufacturer Bofors, he detested the weapons industry.

“He hated weapons dealers … He thought they were just out to make money.”

Nobel despised people who cared more about profits than society’s well-being, Peter says, reiterating his vehement criticism of the Nobel Economics Prize which he says Alfred Nobel would never have created.

Unlike the Nobel Prizes for Medicine, Chemistry, Physics, Literature and Peace, which were created by Nobel in his 1896 will and first awarded in 1901, the Economics Prize was conceived by Sweden’s central bank in 1968 to mark its tricentenary and first awarded a year later.

“There is nothing to indicate that he would have wanted such a prize.”

The Economics Prize has over the years been criticized as not being a “real” Nobel, and a newspaper article Peter Nobel wrote in 2001 refuelled the debate.

“It’s most often awarded to stock market speculators”, which does not reflect Alfred Nobel’s spirit of improving the human condition, he fumes.

“The Economics Prize has nestled itself in and is awarded as if it were a Nobel Prize. But it’s a PR coup by economists to improve their reputation,” he bristles.

The award closest to Peter Nobel’s heart is the Peace Prize, with past laureates Amnesty International and UN Secretary General Kofi Annan among the most deserved winners, he says.

“It has often been awarded to two parties who have become so tired of fighting each other that they have given up. That’s not the way it should be,” he insists.

Peter has three times attended the lavish Nobel prize ceremony and banquet, held every December 10 on the anniversary of Alfred Nobel’s death, and plans to attend this year again.

Fifty years ago the ambience at the banquet was “wonderful, warm and heartwarming”. But in recent years it has become “so orchestrated … more of a television show.”

Alfred Nobel never married and had no children, though his brothers Robert and Ludvig did. Ludvig’s daughter Mina was Peter Nobel’s grandmother.

While Peter has always been proud of his heritage, it was not always fun to be reminded of it, he recalls.

“When I was little my parents fussed a lot about behaving properly because I was a Nobel. But one day I replied that if they didn’t stop badgering me I would change my name to Olsen,” he says with a laugh.

Peter Nobel worked for many years as a human rights lawyer and was appointed Sweden’s, and the world’s, first ombudsman against ethnic discrimination in 1986. He has also served as the head of the Swedish Red Cross.

He insists that his heritage did not influence his decision to work in the field of human rights.

“But I know Alfred and his brothers would have approved.”

Is Economics worthy of a Nobel prize? Discuss! 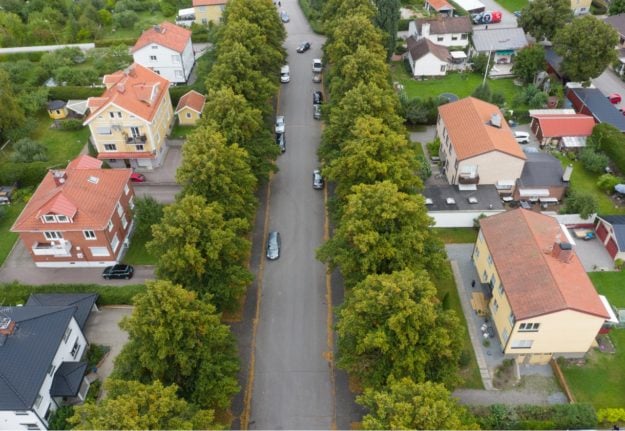 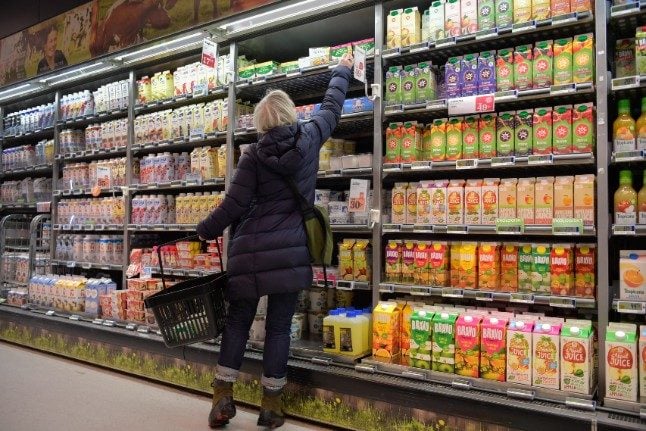