One major event during the current period was the selling of the Finnish media group Alma Media. The net sales for Bonnier Group are up by 1.2% compared to last year.

The Magazines, Business Press and Newspapers business areas improved their profits, while Books and Entertainment didn’t do quite as well. 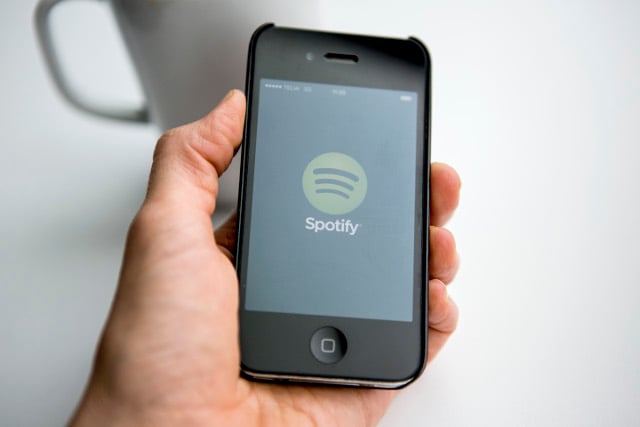 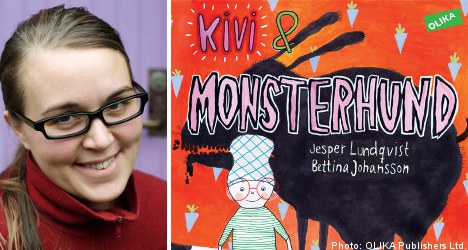 The move marks the latest effort by the Swedish company to turn the page on messy disputes as it considers a public listing amid the soaring growth of streaming.

The two had pursued class-action cases — meaning a mass of musicians could claim payouts — with Ferrick seeking $200 million and Lowery asking for $150 million.

The artists had accused Spotify, which boasts of offering instant access to 30 million songs, of recklessly putting music online without securing mechanical rights — the permission to reproduce copyrighted material — from the tracks' composers.

Spotify and other streaming services pay royalties both to performers and songwriters — who are often lesser known and, for older and more obscure songs, more difficult to identify.

Under the settlement filing that needs to be approved by a federal judge in New York, Spotify would set up the $43.45 million fund to compensate songwriters for lack of licensing.

Spotify would also pay for streams of the tracks afterward — which the filing said would “easily total tens of millions of dollars in future royalties.”

Steven Sklaver, a Los Angeles-based lawyer who co-led the case, called the settlement especially significant as Spotify had already reached a deal last year with the National Music Publishers' Association.

The association, which represents songwriters under major US publishers and was not involved in the class-action suit, secured around $21 million from Spotify.

Sklaver, a partner with the firm Susman Godfrey, estimated that hundreds of thousands of songwriters would qualify as part of the class seeking payment from Spotify.

But the national association has said that more than 96 percent of music publishers accepted last year's deal. They are ineligible for the latest settlement — meaning much bigger payouts for indie artists such as Lowery and Ferrick who held out.

Under the settlement, Spotify would work with other industry players including record labels to digitize copyright records for musical works before 1978, when US law in its current form took effect.

Spotify would also support the creation of an outside body to help identify unmatched tracks and set up an auditing system so songwriters can verify the accuracy of royalty payments.

Spotify did not respond to a request for comment on the settlement.

The company, which as a private company does not need to disclose financial figures, was estimated to be worth more than $8 billion in 2015 when it secured investors' financing.

That figure is likely to have risen sharply with the rapid growth of streaming and Spotify, which said in March that it had more than 50 million paying subscribers.

READ ALSO: Spotify planning on going public, but not the traditional way

Spotify has long mulled going public, likely by listing on the New York Stock Exchange. Last week the company again raised expectations by naming four new members to its board, three of them with experience in the entertainment industry.

Fueled by streaming, the global music industry has posted two straight years of solid growth, the first substantial expansion since the start of the internet age two decades ago.

But Spotify and other streaming services have frequently been hit by complaints by artists who say that they are insufficiently paid — although the number of musicians who boycott streaming has dwindled to a trickle. 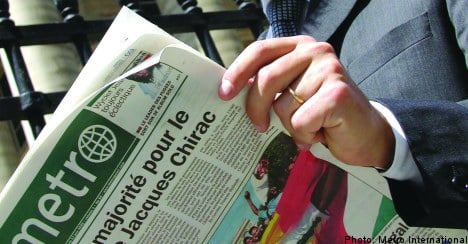 METRO
Kinnevik in bid to buy up publisher Metro 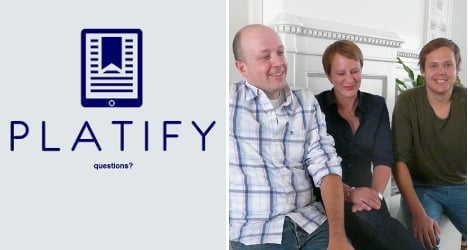