The company says it will now implement a far-reaching cost-cutting programme, which will mean the loss of 2,000 jobs.

As well as four production units which will be shut down, Stora Enso plans to sell six units. The company will also merge the operations of a number of paper factories, including Skutskär and Norrsundet in Sweden.

The savings are expected to boost profits before tax by 300 million euros a year from the middle of 2007 onwards.

Half of the employees who will be made redundant are office staff and the company said that more than half of the cuts will be made in the Nordic countries. The rest will made elsewhere in Europe.

Sales in the third quarter rose to 3.2 billion euros, up from 3 billion but, again, lower than expectations. 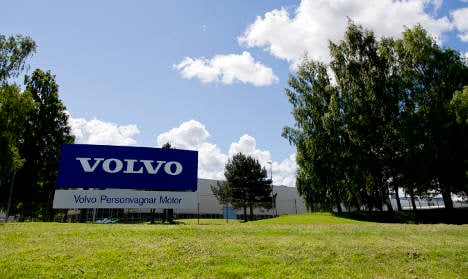 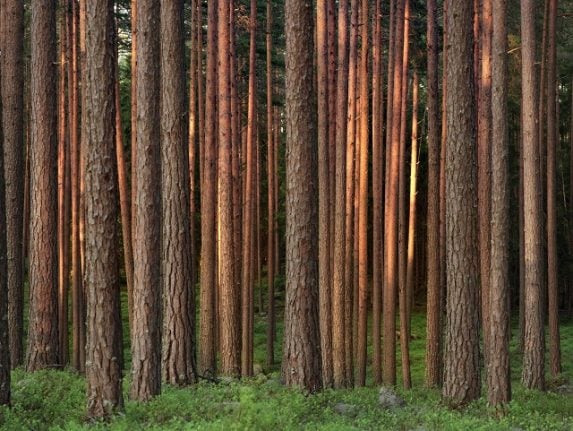 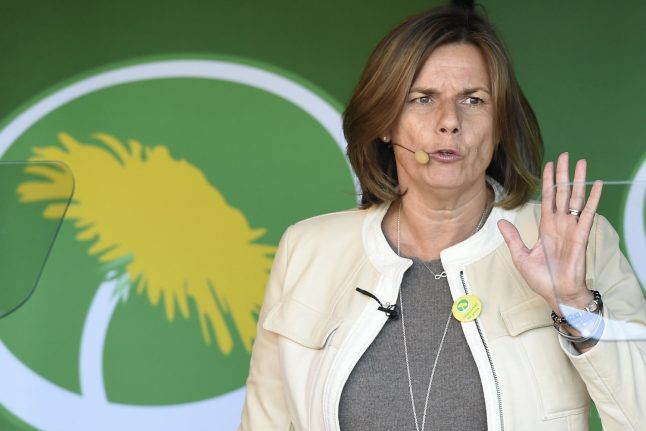