During 2005 PC sales as a whole are expected to increase by 17% compared to the previous year, with 1.55 million units shifted, according to the company IT Research.

The sales have been bolstered by lower prices and an expanding home PC market.

But lower prices mean that while sales are rising dramatically, the income for retailers has only increased by 4% this year to 3.27 billion kronor.

Sales of desktop computers to companies declined by 1% in the third quarter to 103,995 units. 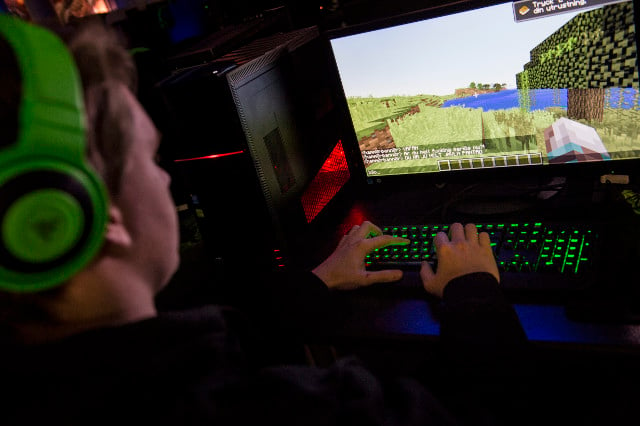 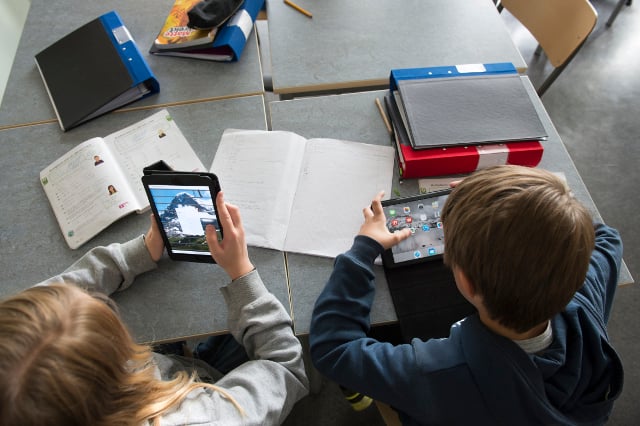