“It is too early for concrete proposals, but if you wait until mid-January then there will be many,” Persson told reporters after the two-hour meeting of representatives of 12 of the 13 members of the group established in September.

UN Deputy Secretary-General Louise Frechette said after the meeting that her boss, Kofi Annan, was “very grateful” for the countries’ efforts to add momentum to the “ongoing reform process”.

At a UN summit earlier in September, 170 world leaders endorsed a watered-down document on UN reform.

The 35-page document denounced terrorism in all forms, promoted development, backed reform of UN management, called for establishment of a peace-building commission and a more effective human rights council.

But critics said it was vague on many key points and left out some crucial issues such as disarmament.

Many have also become doubtful about the pace and content of reform, although

UN officials have said it was too early to write off the effort. 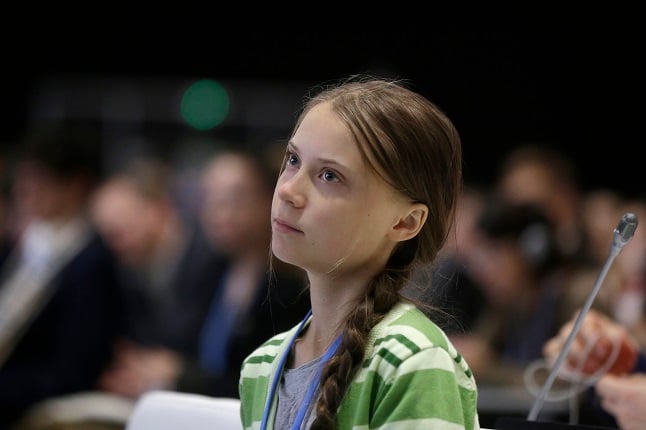 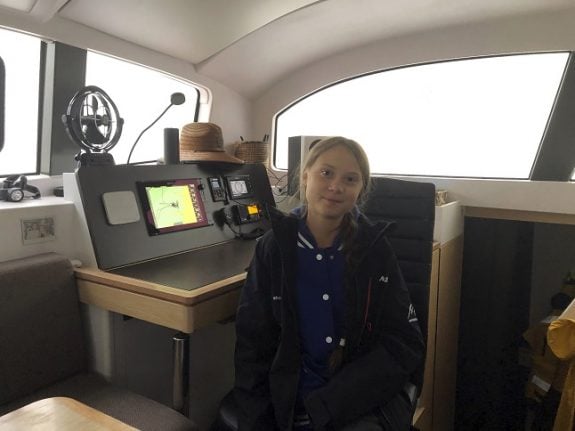