“The parliament backed the government’s proposal to place at the disposal (of the peacekeeping force) an armed force of maximum 375 people for 24 months,” a statement from the Swedish parliament said.

Swedish troops have been present in Afghanistan since 2002.

The announcement came two weeks after four Swedish soldiers were injured in a blast while on patrol in Mazar-i-Sharif, in the north of the country.

One of the soldiers later died from his injuries. Two are still in critical condition, while another was only slightly injured, spokeswoman for the Swedish military Marie Tisaerer told AFP.

The increase in troop numbers is in response to the Swedish force’s taking over responsibility for a provincial reconstruction team in Mazar-i-Sharif, where they currently serve under British command, the statement said.

There are currently about 11,000 International Security Assistance Force (ISAF) soldiers from 37 countries stationed in Afghanistan. 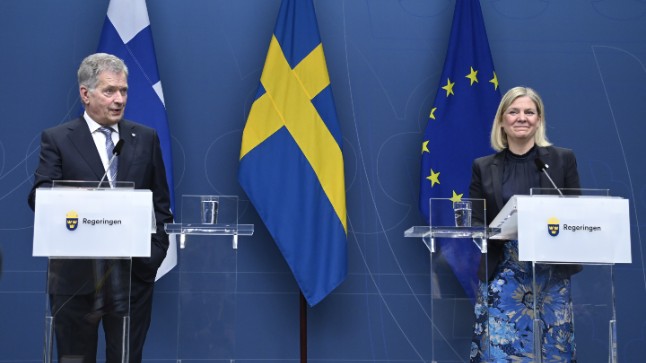