President Yoweri Museveni has faced mounting criticism over the arrest of opposition leader Kizza Besigye, seen as his main rival in elections next year, amid fears that he is reneging on democratic commitments.

Four other European nations have cut assistance to Uganda this year pointing to a lack of democratization and economic reform in the east African country – Britain, Ireland, The Netherlands and Norway.

Sweden said it would closely watch Uganda’s first multiparty general elections in February, after which it would re-evaluate the situation.

‘”The implementation of a multiparty system earlier this year was a step in the right direction. I hope the Ugandan government will resume the work for a pluralistic political system,” Swedish International Development Cooperation Minister Carin Jämtin said in a statement.

The Swedish government said that 25 million of the 65 million kronor would instead be used directly for disaster relief in the war-torn northern area of the country. 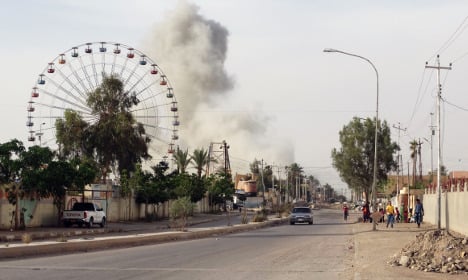