The figures follow increased efforts by banks to persuade Swedes that plastic is fantastic. A series of high-profile armed raids on cash transport vans led to a pre-Christmas poster campaign to encourage people to use cards.

The statistics refer only to shops using Babs’ services, but as the company is the largest on the market, it is likely to reflect the situation in Sweden as a whole. Shops also reported an increase in total sales of 6 percent, but this cannot on its own account for the increase in card use.

Staffan Bergelind, head of Babs, a subsidiary of Föreningssparbanken, said that the Christmas surge could be down to the banks campaign.

“One reason is the general trend to make more card purchases The other reason is the banks’ campaign and the debate about the raids,” said Bergelind to Svenska.

Föreningssparbanken took the lead in the controversial poster campaign, which challenged the public to “stop robbers” by using plastic. Although the campaign was officially fronted by the industry organisation Bankföreningen, it was Föreningssparken that handled relations with the ad agencies responsible.

Bankföreningen’s managing director Ulla Lundquist criticised the campaign, saying she “doesn’t want to link banks with robbers.” The success in increasing the number of card payments is therefore something of a vindication for Föreningssparbanken. 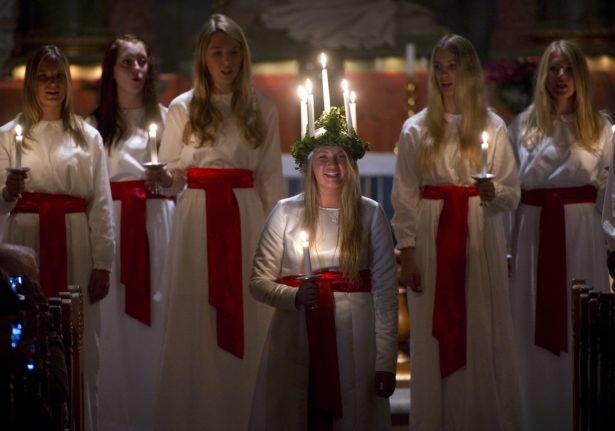 CHRISTMAS
Parenting in Sweden: How to prepare for your child’s Lucia celebration 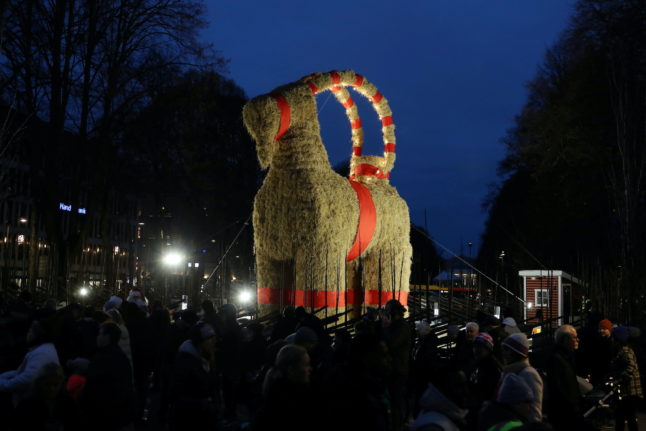