Nobel Biocare shares have come under pressure recently due to safety concerns about the product.

Participants from Medical Products Agency, Nobel Biocare and clinicians met yesterday for a discussion regarding the amount of bone resorption for the Nobel Direct dental implant.

“Based on the data presented at the meeting the Medical Products Agency has found no reason to withdraw the implant from the market,” it said today. 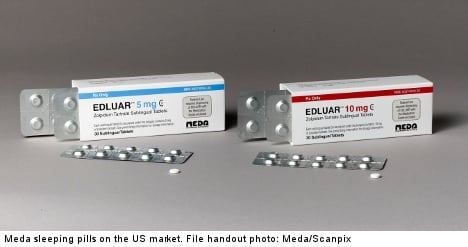 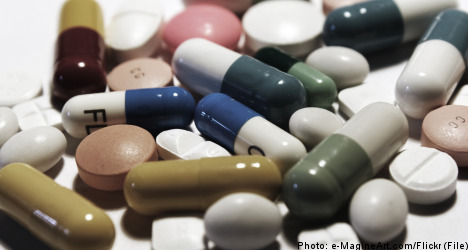 “Due to the recent speculation in the press and news media concerning Meda merging with another pharmaceutical company, we have decided to inform the market that there are currently no such discussions,” Meda said in a statement.

Meda added that it does not generally comment on “speculation” and that issuing the statement was an “exception to its policy.”

Stockholm-based Meda, a maker of branded generic prescription and over-the-counter drugs, is listed on the Swedish stock exchange. Sun Pharma previously declined to comment on what it called “media conjecture”.

Shares of Sun Pharma, which has a market capitalisation of nearly $20 billion — the highest of all Indian generics firms — closed up nearly two percent at 1,038.3 rupees after Meda’s denial which eased investor concerns over the deal’s cost. 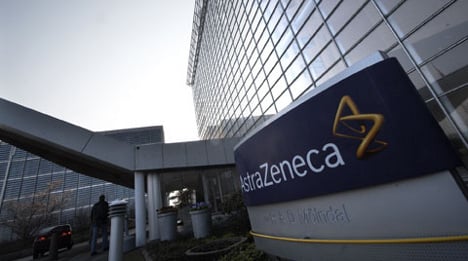