The robbers threatened the security guards with axes, before breaking open a secure bag outside the ICA Maxi store at about 1.30 pm on Thursday, Svenska Dagbladet reports.

“We don’t know whether they made away with any money,” said Björn Engström, press spokesman at Stockholm Police.

The robbers made their getaway in a Volvo, and were being pursued on Thursday afternoon by police with dogs and police helicopters.

Nobody was reported to have been injured during the robbery. 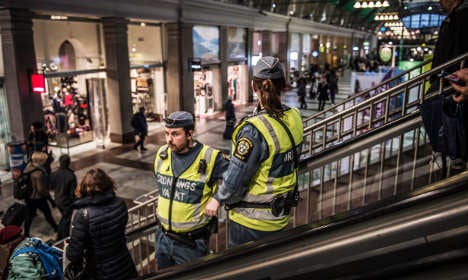 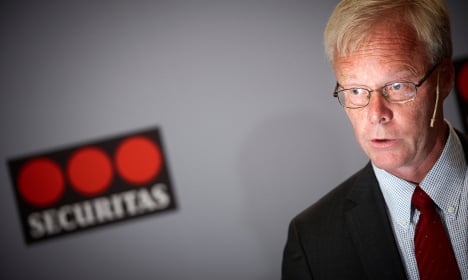