The company said it has given an undertaking to abide by all social commitments required under Svenska Spel’s licence.

Under EU law, countries may use social reasons to prevent competition, but otherwise have to uphold free and fair competition.

“We hope the Swedish government refer to European law when considering our application… If our application is rejected, we will consider legal action,” Ladbrokes eGaming managing director John O’Reilly said.

A similar application in Norway has seen that country’s betting laws referred to the European Free Trade Area court in Luxembourg.

According to the judgement German states must introduce new laws by the end of 2007 – a move welcomed by Ladbrokes as an opportunity to see regulated competition introduced into the German market. 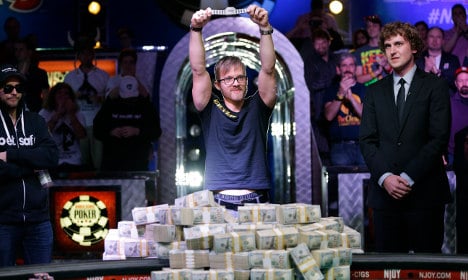 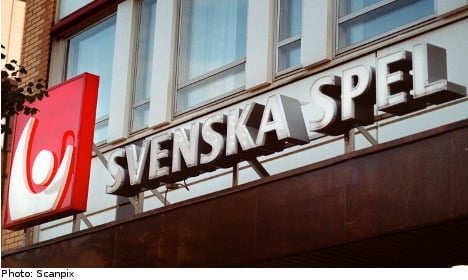