The first attempt to introduce needle exchanges for heavy intravenous drug users started in November 1986 in Lund. Malmö followed suit the following year. The objective was to prevent the spread of HIV and hepatitis.

The pilot projects have continued for years against a background of political disagreement over whether drug users should have access to clean syringes. There have been deep divisions within all the main parties, but on Wednesday, it was only the moderates and christian democrats who voted against needle exchanges. There were 192 votes in favour with 86 either against or abstaining. Even within the parties who voted in favour, there were those who went against the party line.

“It’s a difficult issue. But it’s time we legislated on an intervention which has been around for twenty years,” said public health minister, Morgan Johansson, in the debate which preceded the vote.

He emphasised that there won’t be a free for all. Each county council will be able to make their own decision on whether to introduce needle exchange programmes.

“But exchanges must be linked to a properly functioning care pathway,” he said.

Johansson referred to statistics which show that the number of HIV infected drug users has been zero for many years in Malmö and Lund, whereas the figure for Stockholm has been 14 for last year and 13 for 2004.

“The pattern is repeated year after year. Most infection occurs in Stockholm. Skåne’s success is due to the fact that those who participate in the programme are tested. The true number of cases in Stockholm and Västr Götaland, for example, is unknown,” he said.

But Cecilia Magnusson of the moderates maintained that the effectiveness of needle exchange programmes was still unproven.

“There’s no scientific evidence that [these programmes] stop or slow down the spread of HIV,” she said. “We don’t know whether the cases we’re aware of were infected in Stockholm or in Lund.”

The moderates and christian democrats claim that it’s sends out the wrong message to have a programme which facilitates the use of drugs, which is illegal. It’s hypocrisy, say the moderates. 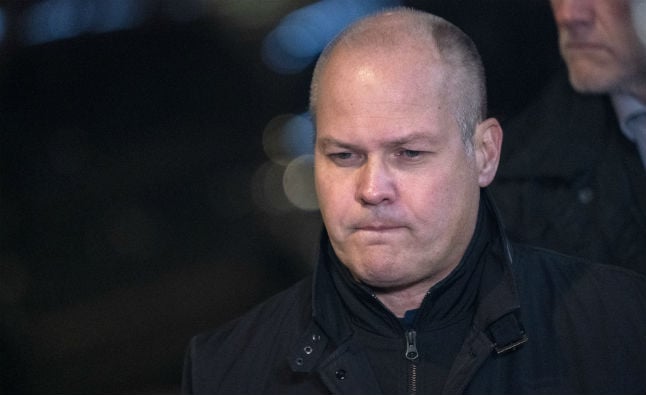 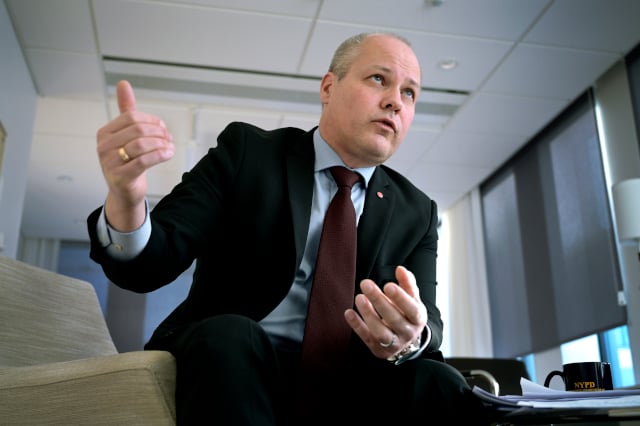 BREXIT
Here’s how Brits in Sweden can get permanent residency after a no-deal Brexit
Url copied to clipboard!