30% of respondents said they will vote against it, while 8% have not yet made up their minds.

The question put to the residents was the same as that which they will be asked in the referendum: ‘Do you think that the environmental charge/congestion tax should be used in the City of Stockholm?’

“This is the first opinion survey where the question is formulated exactly as it will be on the voting slip in the referendum,” said the Green Party’s spokesman Peter Eriksson.

He concluded that opinion has shifted in favour of the charge since the trial has shown it to have a positive effect on traffic levels.

The survey showed that 70% of Stockholmers aged 18-29 were in favour of the charge. Among people with their own companies, 68% supported keeping it.

Among voters of the ruling Social Democrat-Left-Green coalition, 79% are in favour, compared to only 50% of supporters of the conservative opposition.

The current trial started on January 3rd and will run until July 31st. 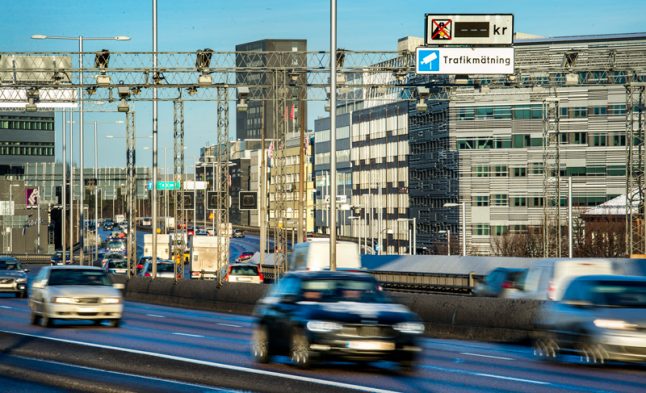 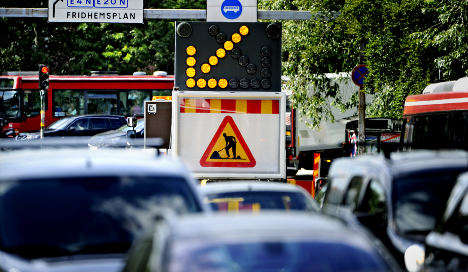