The store had 17 more stores operating during the last quarter compared to last year. The chain has invested 181 million kronor since the start of the fiscal year, a large portion of which went to the opening of the stores.

The value of stock increased from 479 million, a decrease of 111 million kronor compared to figures at the same time last year. 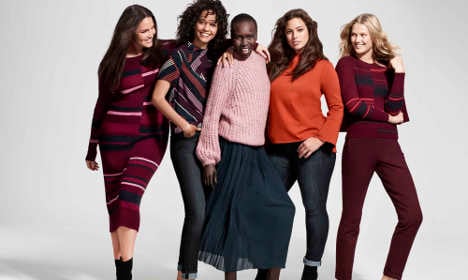 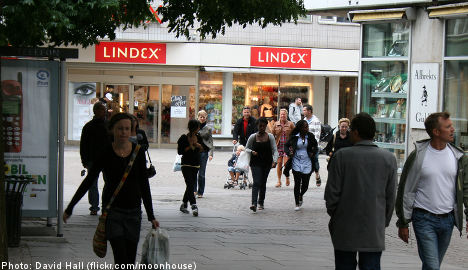