The Swedish evacuees came aboard the Su, a Turkish-operated ferry that normally runs between Mersin and Latakia, Syria. They immediately boarded buses for the nearby city of Adana, from where they will be flown to Stockholm, the agency said.

A second Turkish passenger ferry sailed for Beirut on Wednesday night from the northwestern port of Izmit to evacuate Australian nationals in Lebanon, Anatolia said.

The high-speed ferry Akcakoca, which is expected to arrive in Lebanon on Friday after a 38-hour voyage, will take its passengers either to Famagusta, in Turkish-controlled eastern Cyprus, or to Mersin, the agency said.

The arrival of the Swedes followed the evacuation of another 188 Swedish nationals via Mersin on Wednesday.

The Su is scheduled to make a third trip to Beirut later Thursday after completing its regular Mersin-Latakia run.

The Turkish government will dispatch another ferry to Lebanon on Monday to evacuate its own nationals, Anatolia said, quoting Turkish Embassy officials in Beirut.

Turkey has nearly 10,000 nationals in Lebanon, of whom more than 1,000 have already returned, mostly via the land route through Syria. 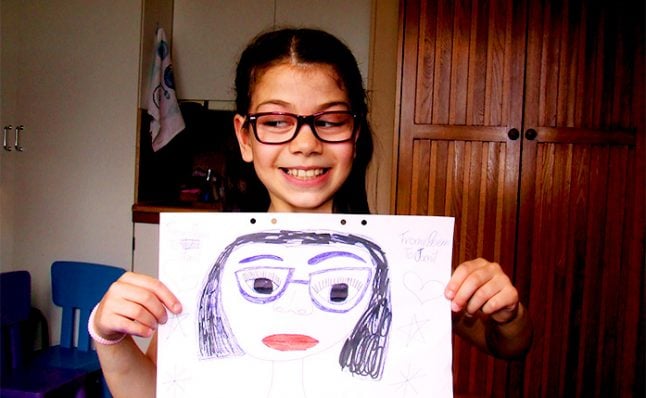