“It is high time that the authorities investigate whether advertising claims are misleading or are following the laws an rules that apply,” the Stockholm Consumer Cooperative Society’s said in a press release.

The report said sales of skin care products in Sweden has increased 75 percent since 1997, now bringing in some 2 billion kronor per year.

On Wednesday, the Society turned over a report listing 79 examples of what they consider possibly misleading and confusing advertisements.

Louise Ungerth, spokeswoman for the report, said companies should have to prove that their products can achieve the age-defying feats they claim.

She said ads such as, “Be younger 7x faster,” and “Noticeable reduction of wrinkles of up to 64 percent” are not based on reality and should be proven before being put on labels for consumers to read.

“If they have unsubstantiated claims, it is illegal,” Ungerth told The Local. “If the tests they have done are relevant and sufficient and if they have made sure the products are safe then we have no problem.”

Barbro Garden, spokeswoman at the Agency, said she could not comment on the contents of the report, but said the Medical Products Agency’s mission is to protect people’s health and the environment, not deal with advertising claims. 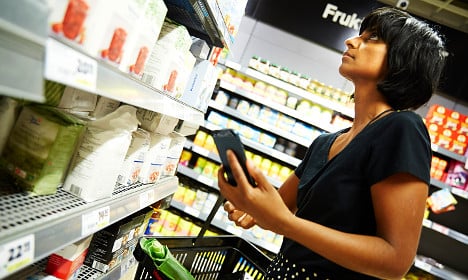 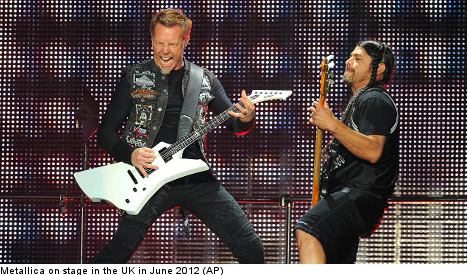 MUSIC
Spotify rakes in half of Swedish music sales
Url copied to clipboard!