As she walked on stage to greet her 2,500-strong audience at the concert in Sunne, she told the crowd:

“I was driving at 160 and was stopped by the police. But they were very sweet and understood my mission, so to speak.”

But police in Värmland were perplexed by the veteran star’s claims. The force had no reports of speeding on Thursday evening.

“This means we have not stopped her. I can swear that we didn’t,” said Göran Nordqvist, head of Värmland traffic police to local paper Nya Wermlands-Tidningen, which on Friday tried unsuccessfully to contact Carola for a comment.

Inspector Åke Nilsson, based in Sunne, also said he didn’t know anything about Carola being stopped. But he said, it could be that a police patrol had stopped her and not reported.

“It’s up to individual police officers,” he said.

A possible explanation is that a police patrol thought the car was going too fast, but had not measured the speed at which it was traveling.

Drivers usually lose their licences on the spot if they drive more than 30 km/h over the speed limit. 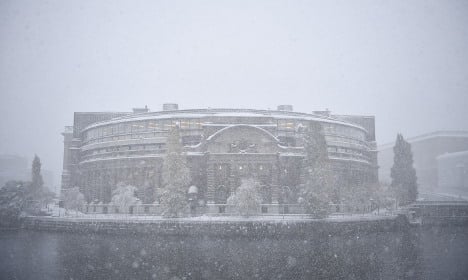 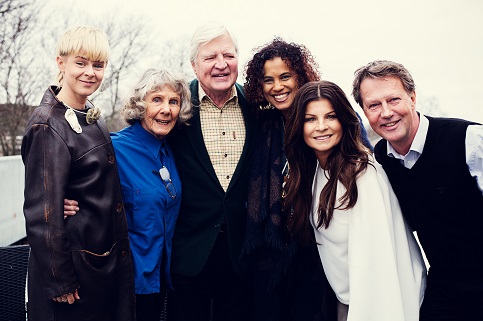 MUSIC
Who is in the Swedish Music Hall of Fame?
Url copied to clipboard!