Those who received the letters included young children.

“My 12-year old son was very upset when he opened the letter and saw what they had written. He misses his dad very much,” said a Karlstad woman to local newspaper Nya Wermlands-Tidningen.

The woman was divorced from the boy’s father when he died three years ago. The bailiff nonetheless threatens in the letter to seize assets from estate, in other words the boy, if he does not pay his father’s debts.

“The estate was wound up a long time ago, and no child can inherit his father’s debts. The whole thing is incomprehensible,” she said.

The Swedish Enforcement Administration (Kronofogdemyndigheten), confirmed on Friday that a number of the letters – of which there were calculated to be more than 15,000 – were sent out by mistake. The intention was to send the letters to estates with current debts, where there was a chance that they might be entitled to tax rebates. Now all estates with registered tax debts got the letter.

“We haven’t technically done anything wrong, but it is most inappropriate to send out letters like this. It undoubtedly stirs up emotions and I apologise profoundly,” said the administration’s Sven Kihlgren. 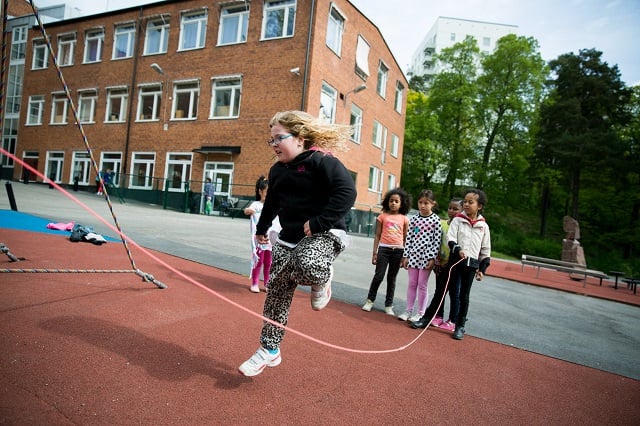