Police have now expanded their investigation to keep pace with fresh information. According to Norrtälje police commissioner Bertil Mattsson, approximately 20 children and youths have been interviewed so far. He does not wish to comment on how many have been subject to abuse. He tells news agency TT:

“We can’t see where this is going to end. There may be many unrecorded cases. Not all of the children are going to want to or be able to tell us what they know.”

The issue is complicated by the fact that the man has had many foster children in his home for a number of years. Several municipalities have also employed the man as a contact family. According to Bertil Mattssom, “the man has also opened up his home as a sort of recreation centre for young people.”

The abuses are alleged to have taken place in the 49-year-old man’s home. Police and social services are currently attempting to establish a picture of the number of children who have lived in the man’s home over the years. The man was first accused of assault in April but was not arrested until 23 August. 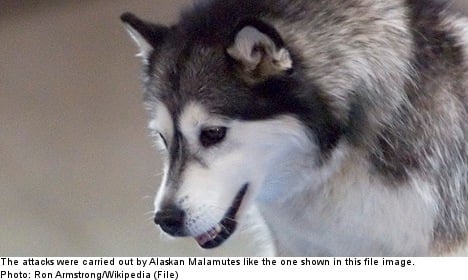