The ballet, Stravinskij+, was being performed by the Göteborg Ballet for 850 pupils aged between 13 and 18, when the orchestra was attacked.

“They’d been dancing for about twenty minutes when it happened,” Christina Bjerkander, spokeswoman for Göteborgs Operan told The Local.

“They threw small glass capsules containing a foul-smelling liquid. Fortunately it didn’t hit anyone directly, but we still had to stop the whole performance,” she said.

The opera house has not yet found out who threw it, but Bjerkander said they don’t usually have trouble with teenage audiences.

“Pupils normally enjoy coming here. They’re never the quietest audience, but they’re usually well-behaved and it’s no problem. In fact, the dancers like the fact that the young audiences clap and whistle – but this has crossed a line,” she said.

While the afternoon’s performance was called off after the stinkbombs were let off, Bjerkander says the opera house hopes to arrange for the pupils to return for another performance.

“You should have seen the faces of the kids after it was called off – they were so upset it had been sabotaged,” she said.

Stravinskij+ is a new ballet created for the Göteborg Ballet by Nicolo Fonte, using the music of Stravinsky as its base. 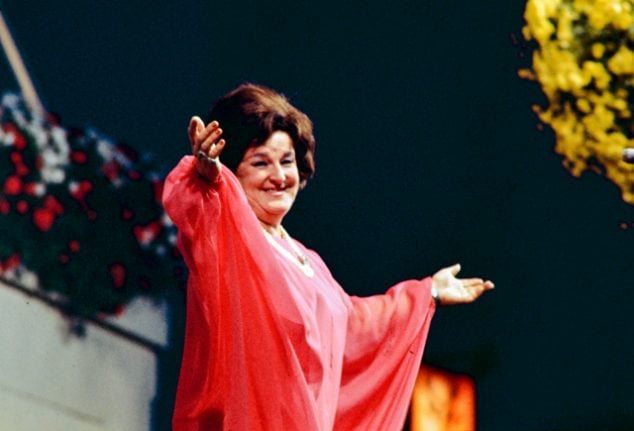