Three flights from Stockholm Arlanda to Helsinki were cancelled – the 6:25, the 7:45 and the 11:00. It was not clear by late morning whether flights later in the day would be running.

Two flights from Gothenburg Landvetter – the 8:10 and the 18:15 – have also been cancelled. Flights from Helsinki to Asia and the United States are not operating.

Finnair is describing the strike as illegal. Customers who bought their tickets direct from Finnair are being told to contact their local office. Other passengers are being told to call their travel agents. The company says it is being flexible with bookings for flights this week.

The Finnish government is warning that the strike could threaten the EU heads of government meeting in Lahtis on Friday.

Cabin staff are protesting at plans by the company’s Estonian subsidiary Aero to hire 500 staff at wages 30 percent lower than those paid by the parent company. 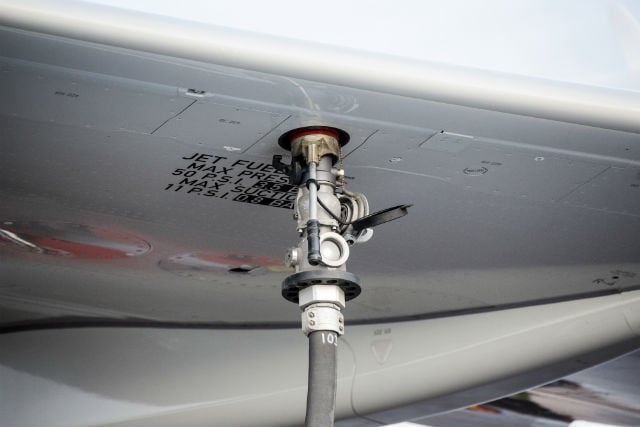 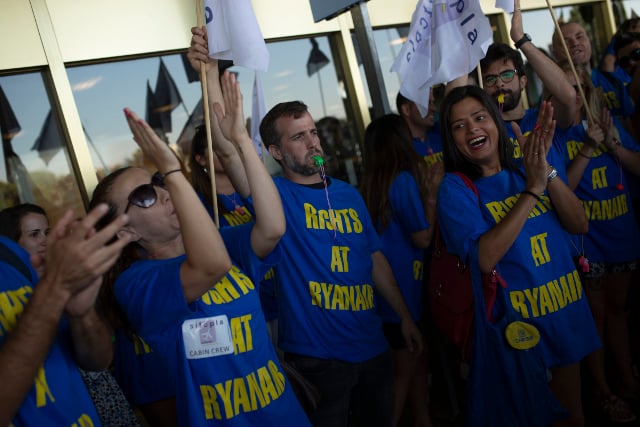