The Privacy and Human Rights Report is a 1,200 page document measuring a range of criteria surrounding surveillance and privacy protection.

The resultant data are pulled together to establish a national data ranking, whereby areas such as constitutional protection and workplace monitoring are allocated a grade along a scale from 1 to 5.

This year the study focussed on the EU and eleven other benchmark countries.

Sweden could only manage 24th place in the EU with an aggregate score of 2.2 out of a possible 5. Germany came top of the pile with a rating of 3.9. The UK achieved the lowest score in the EU by quite some margin, scoring just 1.5.

The UK’s independent information commissioner, Richard Thomas, is very concerned about the developments of the last few years.

Pirate Party leader Rickard Falkvinge calls on the new government not to repeat the mistakes of the previous administration.

“This shows that former justice minister Thomas Bodström’s favourite mantra – ‘We are only introducing restrictions that are already in place in other countries’ – was a cleverly constructed deception from start to finish,” said Falkvinge in a press release. 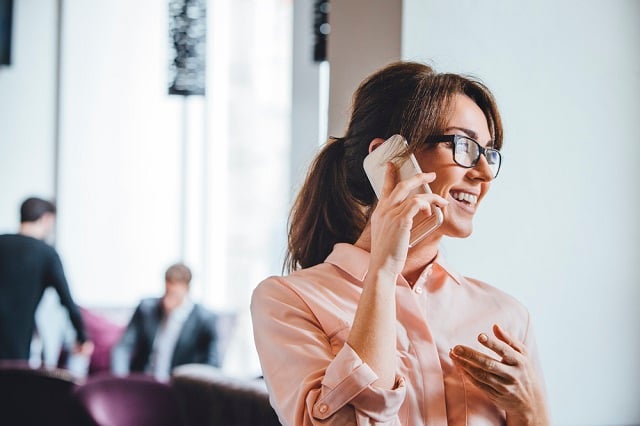