Police were alerted late in the evening that a girl had been admitted to Kristianstad hospital after being raped. While they were interviewing the girl another young rape victim arrived at the hospital.

Police said that neither girl suffered serious physical injuries, but both were shocked. By Wednesday morning both girls had been returned to their families, both in villages near Kristianstad.

It is unclear when the rapes took place, but Skåne police believe that the first occurred in Tivoli Park between 8pm and 9pm. The 15-year old was raped by a teenager, and police say they have information that makes them optimistic that they can catch the culprit.

The second rape took place outside a bus station on Östra Boulevarden, about 500 metres from the park. The 16-year old victim said she was followed by a gang of young men, who caught up with her and raped her. Police say that one of the men raped her while four or five others held her down.

There are not believed to be witnesses to either of the attacks, but police have secured some forensic evidence. All available police in eastern Skåne have been working through the night and the morning on the investigation, in the hope of being able to arrest the rapists. 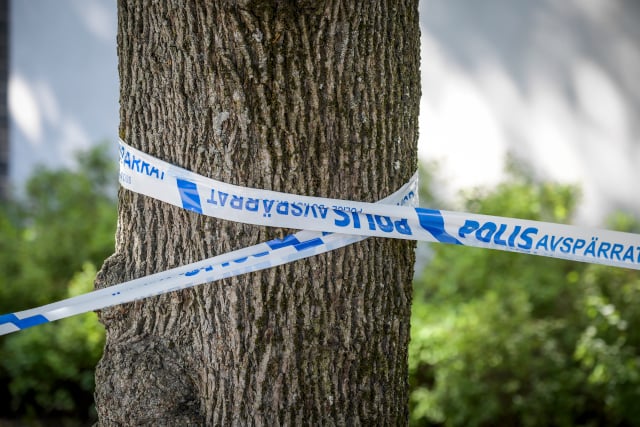 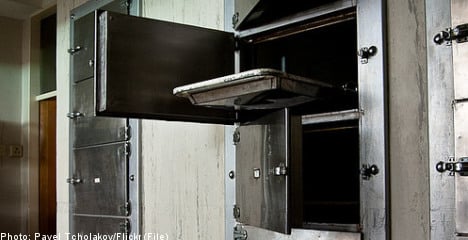