The findings will be presented today in conjunction with the National Alcohol Conference.

Åsa Magnusson, a senior physician at Huddinge Hospital, and Mona Göranssson, a midwife and doctoral student at Karolinska Institutet interviewed more than 1,000 women in the Stockholm region between the ages of 18 and 46.

The interviewers tried to establish the typical characteristics of women who drink during pregnancy. They found that most of the women in question do not generally suffer from alcoholism or mental illness.

Instead, the typical woman who drinks while expecting a baby is approximately 30 years old and quite adventurous when compared to older women.

Göransson calculates that 15 per cent of women who drink regularly do so to such an extent that they damage the child.

“Ten grammes of alcohol a day is sufficient to damage the foetus, which is equivalent to a glass of wine,” she told Svenska Dagbladet.

Catharina Carlén, a midwife at one of Mama Mia’s maternity wards in Stockholm, told Svenska Dagbladet that the researchers’ findings are borne out by facts on the ground.

“We use a special system called Audit to monitor women’s alcohol habits during pregnancy. If we see evidence of abuse we will often advise them on where they can get help.

“I have met women who I know have been drinking alcohol during their pregnancy, which is why I believe that Mona Göransson’s research has a firm basis in reality,” said Carlén.

Similar studies have been carried out on two previous occasions. In 1999 results showed that 30 per cent of pregnant drank alcohol on a regular basis. That figure had dropped to 16 per cent by 2003. 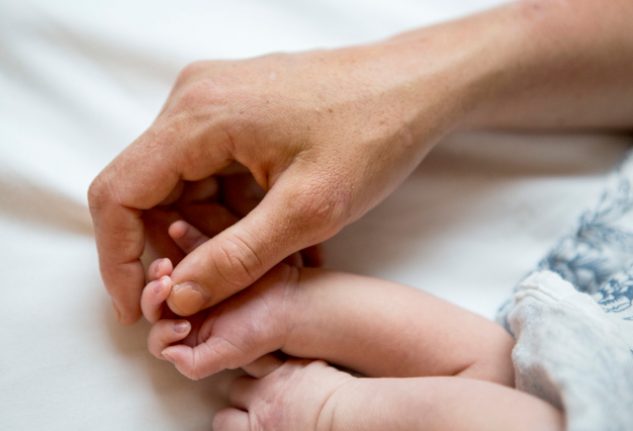