The man had been admitted to Södersjukhuset’s casualty department in Stockholm on 26th October suffering from pains in the chest and abdomen. Doctors took samples from him, and decided to keep him in overnight.

But when a nurse came to his bed at 7:30pm to give him his test results, his bed was empty and the patient had disappeared. Staff searched for the man in the immediate vicinity of the ward, but did not find him.

Nurses assumed that the man had left the hospital, so they discharged him. It was only nearly two days later that the man was found in a toilet in the adjacent x-ray department. He appeared to have gone there on his own, locked himself in the toilet and died.

“He had been there for one and a half days,” said hospital spokeswoman Ulrica Franzén to The Local.

Franzén said she could not reveal whether doctors had considered the man’s condition to be life-threatening, but she did say that he had not been confused.

“If someone is in a confused state then we keep an eye on them, but that was not judged to be the case here.”

She said that a more thorough search of the hospital for the man had not been judged necessary.

“We are a very big hospital, and it’s not unusual for people to just leave. We didn’t look for him because he was not confused.”

The hospital has reported the incident to the National Board for Social Welfare and to the police. 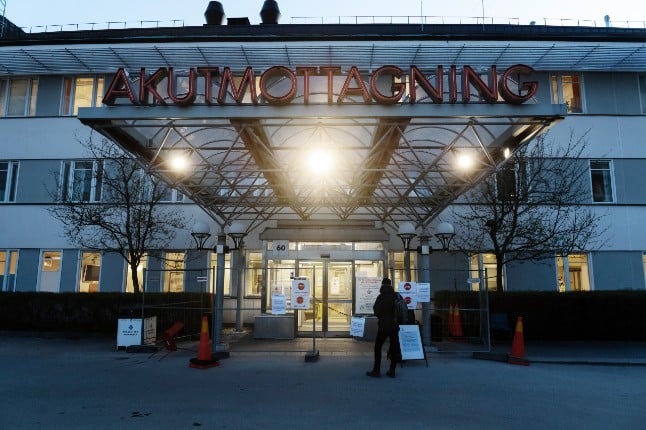 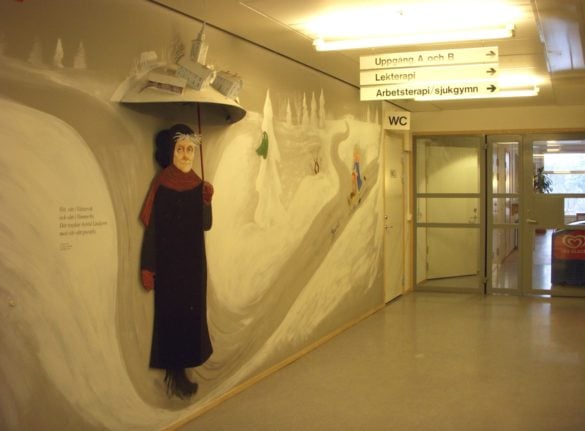