According to Forbes, Kamprad is is the fourth richest person on the planet. His fortune increased by 81 billion just the past year. The next richest Swede is founder of Tetra Pak, Hans Rausing, with a fortune of 87 billion kronor.

Sweden gained 32 new billionaires in the past year. One of the newcomers this year was Niklas Zennström, who sold his share of internet telephony company Skype to Ebay.

Other names on the list are Hennes & Mauritz’s Stefan Persson with 68 billion, Kirsten Rausing, heiress of Tetra Pak with 44 billion, and Christina Stenbeck, who inherited part of her entrepreneur father Jan Stenbeck’s fortune after his death in 2002. 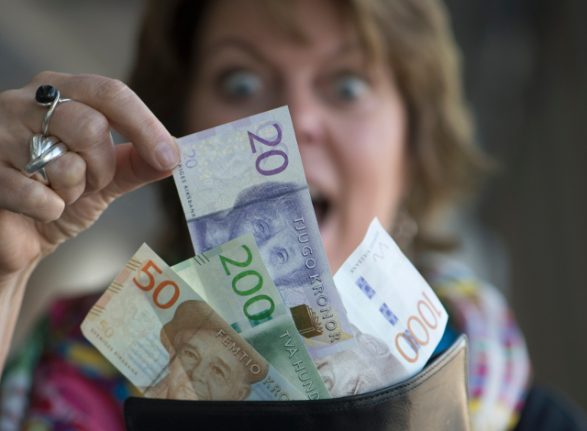 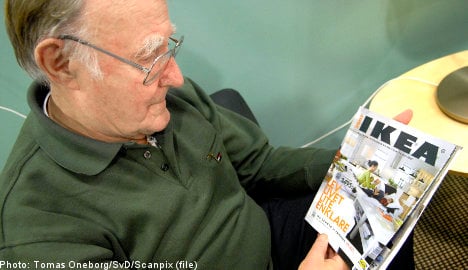 In addition, the number of millionaires in US dollars, which the report described as “high net worth individuals (HNWI)” increased 21.5 percent in Sweden last year, compared with 12.5 percent in Europe and 17.1 percent for global growth.

“The Swedes have a relatively high proportion of equities in their portfolios and growth on the Stockholm Stock Exchange was stronger than on the stock exchanges in many other countries,” said Robin Segerfeldt, head of asset management at Capgemini.

In 2009, the number of dollar millionaires increased around the world to 10 million people. Accordingly, the record-setting decline in 2008 has nearly recovered.

The majority of dollar millionaires continue to come from the US, with 3.1 million people. The US, Japan and Germany are home to 53.5 percent of the millionaires, a slight decrease from the 2008 share of 54 percent. 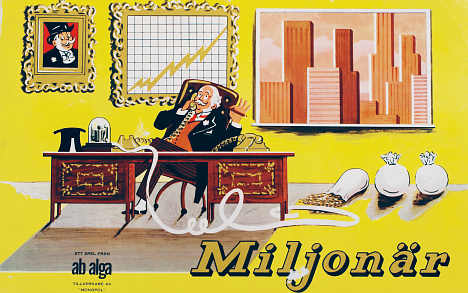