The new rules will come into force on May 1st 2007 and the reason is that the Chinese authorities want to give children access to “better families and conditions for being brought up, according to China’s standpoint”.

“There’s not really much we can do about it – China decides its rules and if we protest then they’ll say ‘adopt from another country’,” Inga Näslund of the Adoption Centre told The Local.

“But we understand their point of view and respect it.”

China also seems to be trying to limit the total number of applications for adoptions in order to ease administration and cut waiting times.

In total, Swedes adopted around 350 children from China last year, according to Inga Näslund.

Swedes who want to adopt under the current rules will have to be quick about it. The Adoption Centre said it must have applications by March 23rd at the latest, and the quota for single parents will remain in place until then.

After May 1st, China will only approve couples who have been married for at least two years – or five years for second marriages – as adoptive parents.

“The marriage rule is the biggest problem for Swedes. Many people in Sweden just live together under the ‘Sambo’ convention – they don’t even consider the legal consequences,” said Inga Näslund.

Further requirements are that both parents must be between 30 and 50 and have a Body Mass Index of a maximum of 40. A BMI of over 30 is usually considered to be obese so most Swedes should pass, but China’s conditions also stipulate no illness requiring long-term medication.

At least one person must have fixed employment and neither of them can be living on sickness benefits. The family’s net wealth should be over 545,000 kronor and annual income should be at least 68,000 kronor. 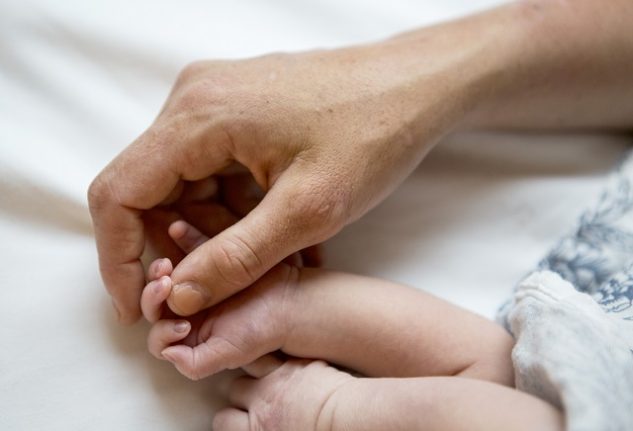 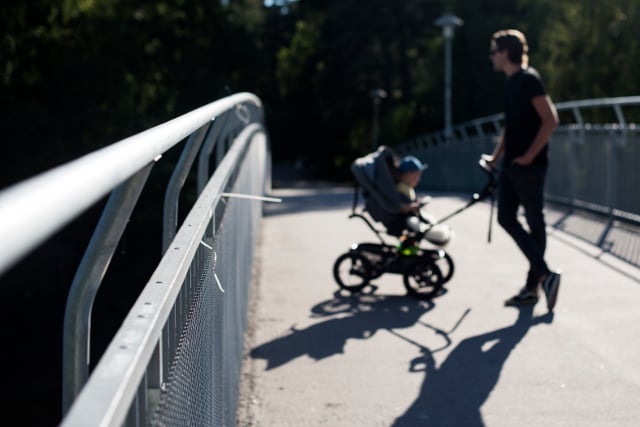