Heavy downpours caused a 400-metre stretch of the road to collapse on December 21st.

The Bohusbanan railway track was also affected by the landslide when a 300-metre stretch plunged into the Taske River. If it proves possible to restore the railway in its original location it may be repaired by the beginning of February

It may however be necessary to move the track 500 metres to the east, in which case work is expected to be completed in March, according to Christer Löfving from Swedish Rail. 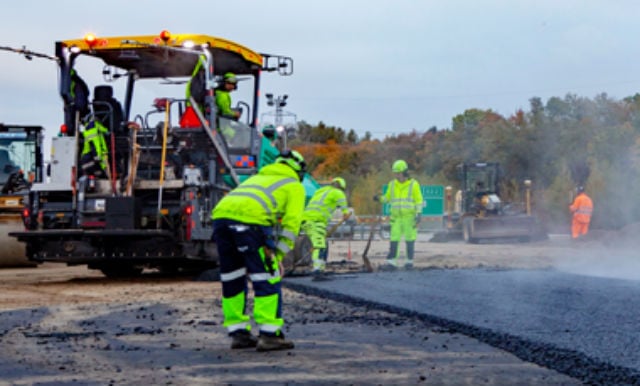 ROADS
E6 north of Malmö to open again this Thursday 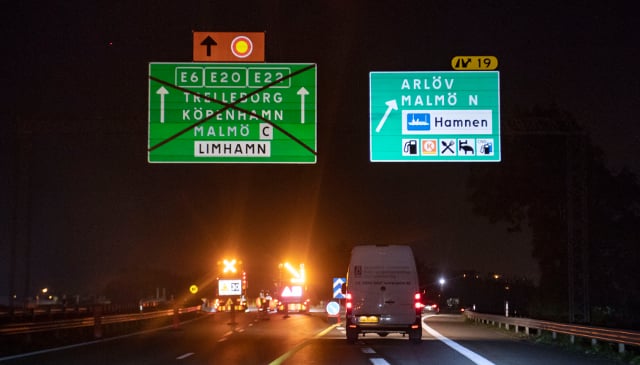