In the fourth quarter alone net earnings jumped 35.3 percent from a year earlier to 1.172 billion kronor.

“In many ways 2006 was a record year for SSAB with the highest earnings ever and a volume of niche products that reached a new record level,” SSAB said in a statement.

“The global steel market is growing strongly,” it added, while warning of “a risk of future over-capacity with pressure on margins as a consequence.”

SSAB shares were stable at 174 kronor on an overall Stockholm market that was 0.29 percent weaker.

SSAB is a leading producer of high-strength steel sheet and steel plate. 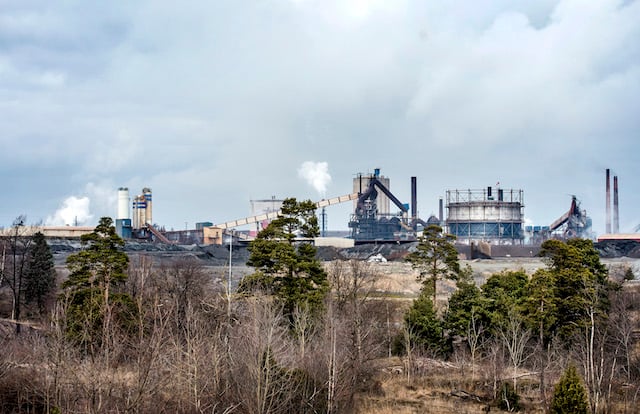 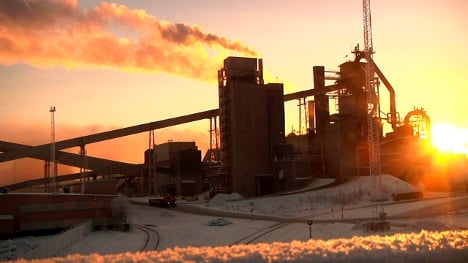 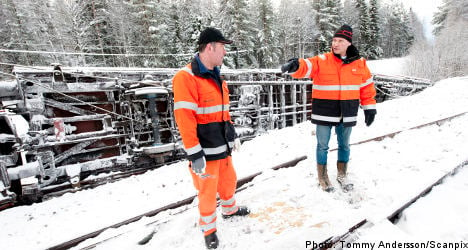 Six carriages ended up on their side. No injuries were reported, but freight traffic has been hard-hit. The cause of the accident is still unclear.

“We will have a meeting at 1pm and post new information on the site after 2pm,” Peter Behrman of the Swedish Transport Administration’s (Trafikverket) press office told The Local on Tuesday.

When asked how long the delays will be after the derailment, Behrman said, “Right now, we think several days, but we don’t know really. I hope it will be a bit clearer after 2pm.”

Work on the derailment in Jämtland was already under way on Tuesday morning. However, train service on the northern main line will be suspended for several days, with freight traffic coming to a grinding halt.

A freight train was traveling from Vännäs northeast of Umeå in northeastern Sweden to Skövde in central Sweden. It derailed at around 9.50pm on Tuesday evening in Grötinge, two stations north of Bräcke, in Jämtland.

The train was carrying paper products.

After the derailment, six cars lay on their side next to the track. The locomotive and the rear carriages remain on track, while both rail and overhead lines were damaged.

“Nearly 40 trains per day pass the site. And of those, 95 percent are freight trains,” said Denny Josefsson of the Trafikverket press office earlier on Tuesday.

It is not possible to divert the freight trains. Steel giant SSAB’s “steel commuter,” which transports steel materials from Luleå in northern Sweden on the east coast to the company’s plant in Borlänge in central Sweden, is affected by the derailment.

“We transport about 6,000 to 7,000 tonnes of steel per day to Borlänge, equal to about the same volume of steel as the Eiffel Tower. This will obviously impact us,” Stefan Enbom, site manager at SSAB in Luleå, told newspaper Norrländska Socialdemokraten (NSD) online on Tuesday.

“We are working frantically with our customer contacts now to see if we can transport the goods by other means, such as vehicle or boat, or if they can wait a few days,” said Hollander.

An estimated 50 to 100 passengers per train were shuttled by bus between Bräcke and Långsele west of Sollefteå in northern Sweden. It is unclear how long the delays were that they encountered.

On Tuesday night, another four passenger trains will be hit by the derailment. The trains will be replaced by bus service between Ånge south of Bräcke and Långsele. 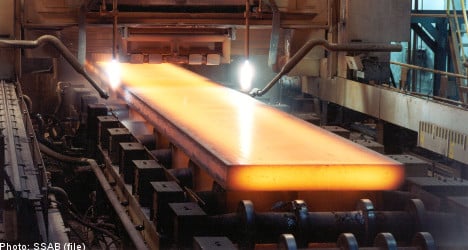