According to police in the city, a number of members of an extreme right wing organisation were handing out flyers on the street when they were approached by left wing activists.

Four people have been identified by the police but there were no arrests on Saturday afternoon. Police say they have classified the crime as pre-meditated assault. 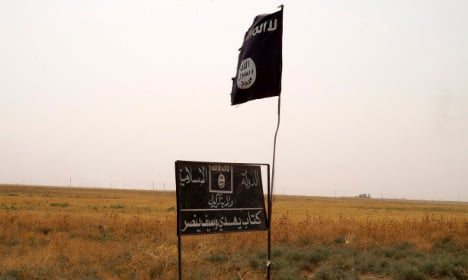 TERRORISM
Gothenburg ‘one of Europe’s most segregated cities’ 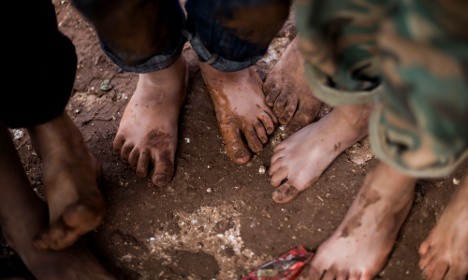