Two weeks ago Messing and her husband filed for a divorce. On Monday, 44-year-old Jansson and his wife followed the same course of action.

According to newspaper Aftonbladet, the couple have been together for several months. They met when Messing, 39, was visiting a number of southern Swedish glass works which Jansson purchased almost two years ago.

And while eyebrows may have been raised at Sahlin’s birthday bash, serious questions are now being asked about government grants to New Wave Group, the company owned by Messing’s new flame.

When Jansson’s company acquired Orrefors Kosta Boda in June 2005, the glass manufacturer was making a 60 million kronor ($8.4 million) loss. But the New Wave Group soon managed to turn Orrefors around, with the company posting a 20 million kronor profit just one and a half years after the takeover.

It came as some surprise then when Messing, as infrastructure minister, awarded 2 million kronor to Kronoberg County Administrative Board to market Småland glass abroad.

When asked in September 2006 why she was supporting a profitable company that was listed on the stock exchange, Messing explained that Småland’s Glasriket (Glass Kingdom) had been under serious threat when the government first intervened in 2004. A state grant would help to generate more tourism in the area.

“Glasriket is a cultural treasure with lots of potential and we want to see more tourists in Sweden,” she told Svenska Dagbladet.

The newspaper then asked Messing if she did not imagine Jansson had enough money to finance his own marketing.

Messing explained that the government had made a series of investments with the aim of “strengthening Glasriket as a tourist destination”.

In February this year Messing was made a member of New Wave’s Female Advisory Board.

Messing’s relationship with the Ferrari-driving father of four has at least resolved one puzzle for her party colleagues.

“There were a lot of questions when she decided to do much of her work during the election campaign in that part of Småland. This must be the explanation,” a leading Social Democrat told Aftonbladet.

Ulrica Messing was for a time considered one of the leading candidates to take over from Göran Persson as leader of the Social Democrats. She has two children and lives in Gävle. 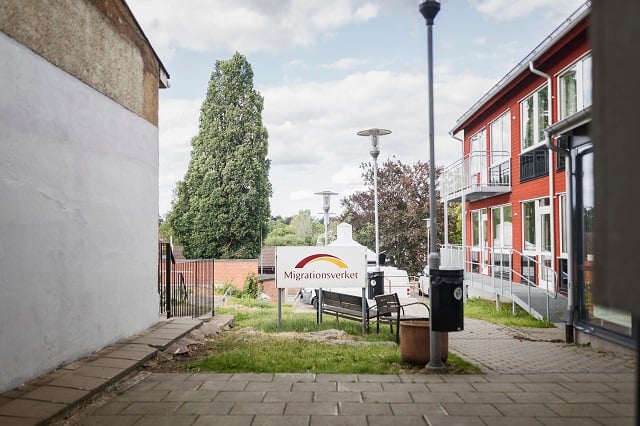 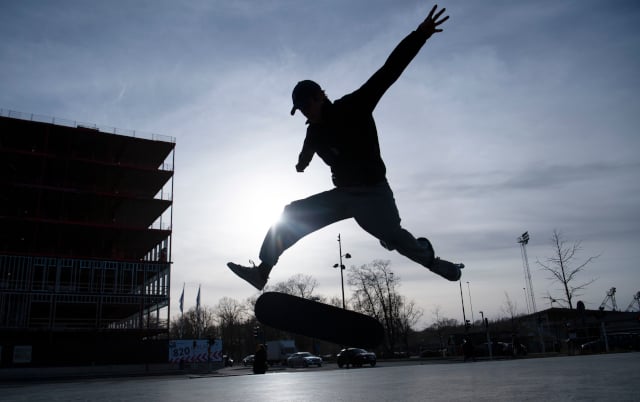