Mohammad Alzery’s deportation at the hands of CIA agents has led to criticism of Sweden from the UN Committee on Torture and groups including Human Rights Watch.

Earlier this month, the government revoked former justice minister Thomas Bodström’s order to deport Alzery and fellow Egyptian Ahmed Agiza . The government did not give an opinion on whether the basis for the deportation was sound. Both men were suspected of having leading roles in a terrorist organization with links to al-Qaeda.

“I do not want to say more than that we have submitted an application for residency. I don’t want to give details of the basis for this,” said his legal advisor Anna Wigenmark of the Swedish Helsinki Committee for Human Rights.

It is expected that the Swedish Board of Migration will now ask the Swedish Security Police for its opinion of the application.

“We have requested in our application to be told if the Security Police are asked,” Wigenmark said.

If the Board of Migration handles Alzery’s application as a matter of national security and subsequently fails to grant him a residence permit, Alzery will have the right to appeal directly to the government.

The Swedish Migration Board does not comment on individual cases. 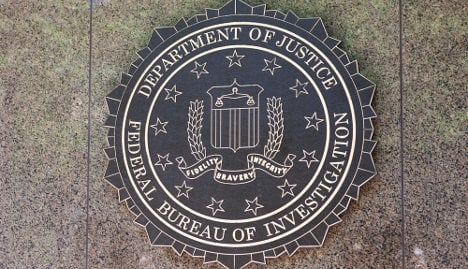 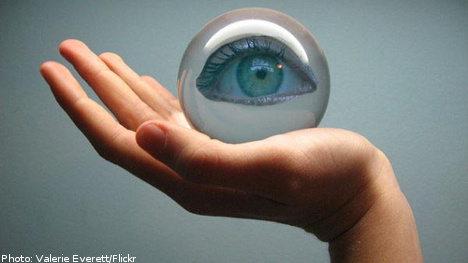