Beneath Sweden’s sleek economic exterior lurks a bloated welfare state. Though Swedes have all the trappings of material wealth – brand-name apparel, fine food and gadgets galore – they are no better off than their 19th-century ancestors. They are proletarians in the truest sense of the word, with little or no equity and depending entirely on income from work or the welfare state. These and other alarming facts can be found in economist Dick Kling’s book On Condo Proles and Proxy Capitalists: The Story of Sweden’s Lost Wealth (Timbro, 2007).

The average Swede has a personal “wealth”—if one chooses to call it that—of 28,000 kronor ($4,000). Remove home ownership from the equation and this leaves 80 percent of Swedes without any equity whatsoever; in fact, many are deep in debt. The richest one percent of Swedes has an average personal wealth of 10 million kronor – a sizable sum, to be sure, but a far cry from independently wealthy since this includes the value of main and secondary residences.

The average American is roughly twice as wealthy as the average Swede. The average Briton is four times as wealthy. The average Italian is six times as wealthy. It should be noted that we’re talking about people in the middle of the wealth distribution. If one instead examines average wealth, the United States leads the pack with around $200,000. Wealth in America, however, is less evenly distributed than in the United Kingdom and Italy, which explains why their average citizen is better off than the average American.

Traditionally, political debates in Sweden revolve around distribution. Pretty much any issue boils down to its effect on income – particularly for people earning less of it. Wealth-related issues are, however, rarely discussed. Perhaps people assume that Swedes don’t have any wealth to speak of, making it a non-issue.

Signs that Sweden is a country of proles—albeit well-off proles—are all around us. Few new businesses get off the ground because people can’t gather enough seed capital; the labor market is undynamic and unresponsive since many are loathe to quit jobs that provide a steady income. More, the political conversation reflects the dire fact that most Swedes live hand to mouth. Political change, particularly the classical liberal variety, is excruciatingly difficult when most households scrape by with the tiniest of margins.

Dick Kling notes, quite correctly, that the new government’s decision to divest the state-owned companies gives it a golden opportunity to improve life appreciably for all Swedes. Simply put, Dr. Kling wants the government to give these companies back to their rightful owners: the people. Though dramatic, such a move is nevertheless realistic and highly doable given Sweden’s amazingly robust finances.

In Sweden, the state is a massive corporate conglomerate, employing a whopping 190,000 people. The state’s business holdings are valued at around 75,000 kronor per citizen. In other words, Swedes aren’t really poor, they just entrust the state to manage their companies for them. If this enormous wealth was turned over to the people, Swedes would be far less dependent on the public sector, and would be equipped to live in a far more liberal society. Let’s hope the government seizes this once-in-a-lifetime opportunity. 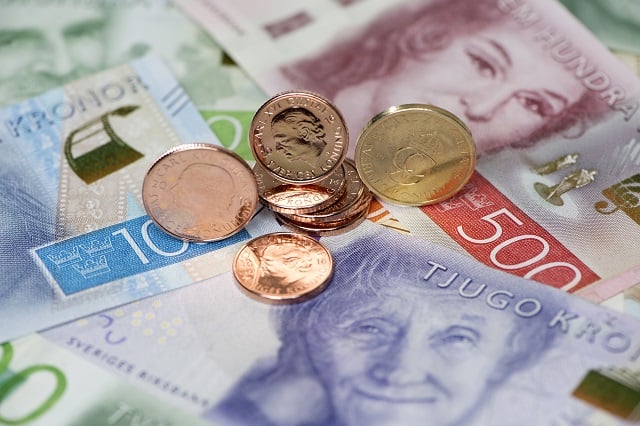 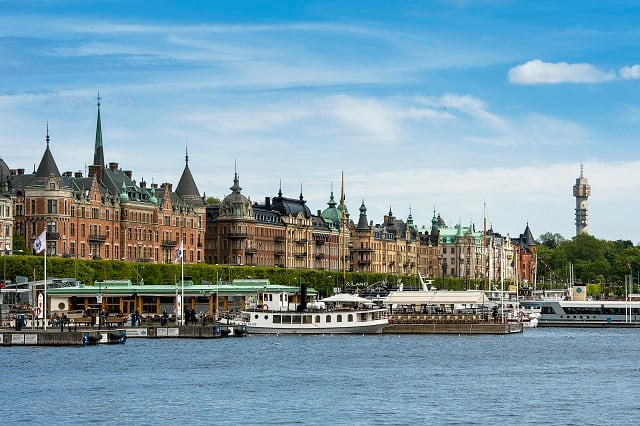 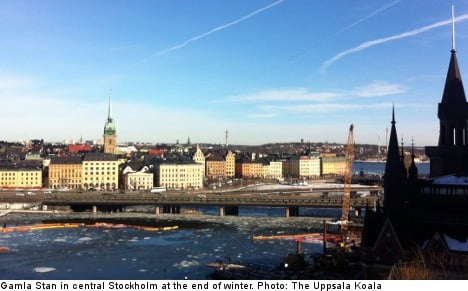 The list, by EU statistics body Eurostat, is calculated based on GDP figures from 2010, with an index based on the union average of €24,500 ($31,800) and adjusted for purchasing power parity.

Stockholm is the only Nordic city claiming a place in the top ten, coming in ninth on 168 percent of the EU average.

Furthermore wealth in Sweden is more evenly distributed than in many other EU countries, with regions in northern Sweden as wealthy as southern Sweden (107 percent).

Western Sweden meanwhile has an indexed score of 117 percent.

The Eurostat list is topped by inner-city London with 338 percent, Luxembourg with 266 percent and Brussels with 223 percent.

Copenhagen and Helsinki make the top twenty, at 15th and 17th, with 157 and 154 percent respectively.

The contrast between wealthy northern European cities and their southern and eastern European counterparts is stark.

Romania and Bulgarian remained the poorest countries in the European Union with 47 and 44 percent respectively.

As the statistics are based on GDP figures from 2010 there will have been some changes however, with Cyprus for example still doing fairly well in the report with a GDP at 97 percent of the European Union average. 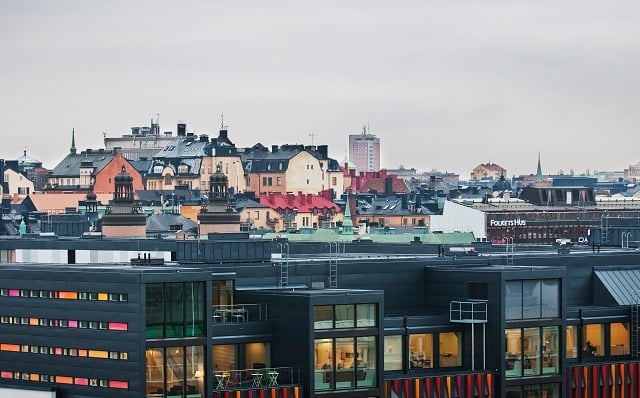 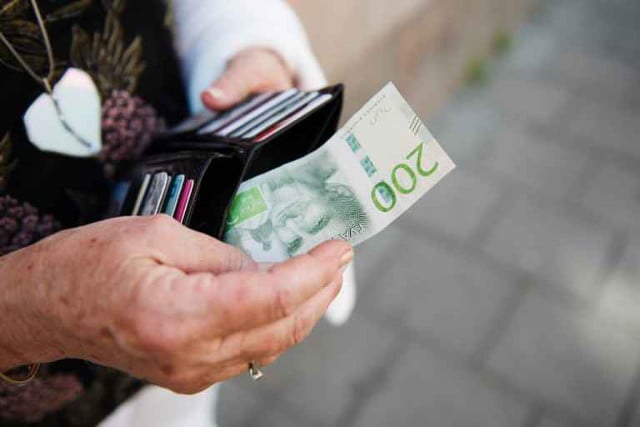