Malmström said that there were a number of reasons why she did not want to become party leader, the most important of which being that she has two small children.

“I’ll say now what I have said before: I do not wish to become party leader,” she said.

The minister has called for a broad-based discussion within the party regarding its direction and future leader. But she has ruled out making herself available for the position, even if she were to prove the most popular choice.

“I have no reason to reevaluate my decision,” she said.

Schools Minister Jan Björklund is hotly tipped to take over after Leijonborg, who announced his resignation on Monday. Prior to Tuesday’s announcement, all major bookmakers regarded Cecilia Malmström as second favourite to take the post. 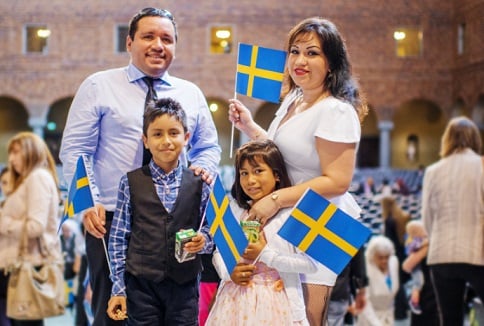