It is now more than two decades since the world’s worst nuclear power accident, when a reactor exploded on April 26th 1986 at Chernobyl in the then-Soviet Ukraine. While large tracts of Ukraine, Russia and Belarus were severely contaminated, many parts of Sweden also felt the effects.

Engineers at Sweden’s Forsmark power plant were the first to warn the world of the nuclear emergency after detectors showed soaring radiation levels. After inspecting the plant for leakage, Swedish officials announced that the particles came from Ukraine.

A radiation cloud had been carried by wind currents over the Baltic Sea and throughout Finland (which to this day has not revealed the results of its studies on this topic). It then swept across northern Sweden and Norway, dissipating in the Arctic part of the Norwegian Sea.

While the Chernobyl explosion recedes into history, for many people in parts of northern and central Sweden the effects are still being felt. Radiation from Chernobyl has been cited as a factor in more than 1,000 cancer deaths in Norrland between 1986 and 1999 – this in an area with a population of around one million. Experts warn that the worst is yet to come.

Swedish scientists at Linköping University have found that new types of malignancies were formed as an effect of the radiation cloud that hit areas around Gävle and Umeå the hardest in the mid-1980s.

According to Martin Tondel, the scientist leading the study, radiation in these areas is still regarded “much higher than normal levels”, while it drops drastically in Stockholm and southern areas.

“This is a follow up to our previous studies, which showed that out of 22,400 cases of cancer, 849 were directly related to radiation until 1996. We used different methodologies and studied different causes of cancer and still got similar results,” he tells The Local.

The majority of these cases were found in farming and herding societies in the north, since they eat mushrooms and berries growing in soil with high levels of radiation, fish from affected water, or deer and moose which have been grazing in the affected areas.

Several stretches of land in the countryside around Gävle were cordoned off in the eighties by the local authorities, and people who owned property in or around such areas incurred loses as they had to move out and could not sell their assets.

Officials have played down the alarming figures in the report. The Swedish Radiation Protection Authority (SSI) criticized the methodology behind the first study, although agrees that ‘different’ radiation levels in northern Sweden can be found in the soil and water.

Given that more than one third of Swedish citizens get cancer at some point in their life-time, the SSI argues that it is hard to statistically measure the direct relation between the radiation caused by Chernobyl and the cancer cases in the last two decades.

Chief researcher at SSI, Leif Moberg, said that the radiation levels in Sweden are too low to directly cause cancer. “It is not impossible, but it adds to other factors that cause cancer… smoking and radiation have a strong connection in developing cancer,” he says.

The SSI has raised the allowed level of radiation in meat, milk and other foods in the 1980s to “a recommended, ambitious level.”

“There is no such thing as safe levels, these are recommendations to control food contamination,” Moberg says.

SSI studies show that the long-term pattern shows a decrease in food contamination, but between 2003 and 2004 there was a slight increase in contamination found in moose meat.

Greenpeace specialist on energy and climate, Martina Krüger, said in recent years hunters around Gävle caught moose that had an exceptionally high amount of radiation. “It depends where they have been grazing,” she says.

She joins the SSI in predicting that the worst is yet to come.

“Worse effects will come in the future due to the amount of time it takes between being exposed to radiation and developing a cancer,” she says, criticizing the SSI for not educating the local people about dealing with different radiation levels.

“All in all, there’s no safe radiation, exposure to any radiation levels is dangerous” according to Gabor Tiroler, teacher of public health at Uppsala University and former World Health Organization specialist.

Tiroler says that the official point of view on this topic is usually to tell people that radiation in cattle meat, mushrooms, berries, fish and soil is not that dangerous, in an attempt to avoid panic.

For environmentalists, the only solution is a radical change of approach from the authorities. Greenpeace activists are calling for a high-profile public awareness campaign in the affected areas. Only this, they say, can help prevent radiation causing further unnecessary deaths and illnesses. 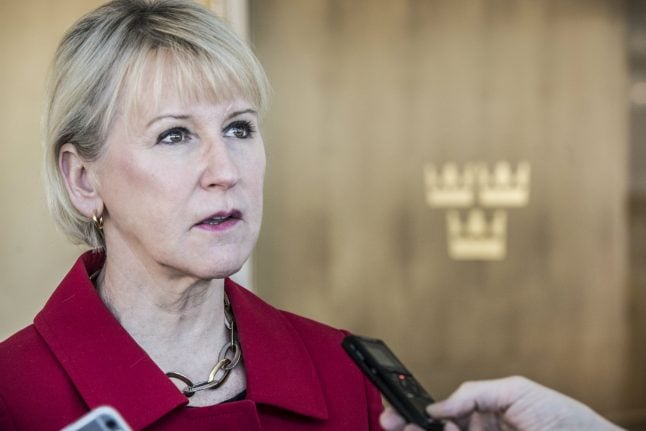 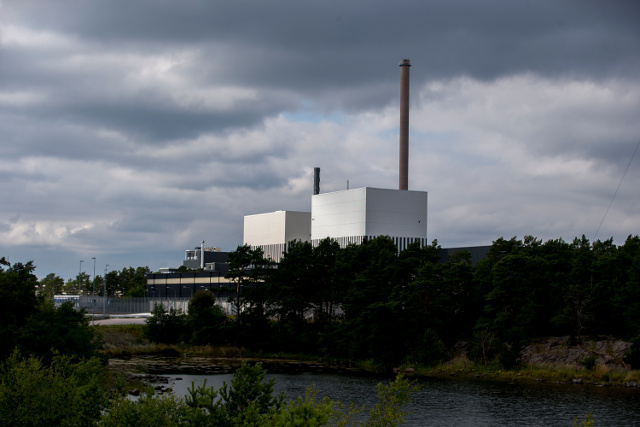