That means that in the last few years before the test began around 20,000 taxi drivers who do not meet required standards have been given licences, an expert at the Swedish Roads Administration (Vägverket) told newspaper Svenska Dagbladet.

Of the 190 drivers who were tested in April, only 69 passed. In many cases, the stumbling block was knowledge of passenger safety and regulations about carrying children in taxis.

“But there have also been others who drive so badly that we’ve had to intervene,” said Anders Wedberg, the official in charge of taxis at the Swedish Roads Administration .

Some drivers did not even manage to find the place where the test was taking place – which perhaps indicated that they were not entirely suited to a career as a taxi driver anyway.

When the previous taxi licence test was abolished in 1998, one in two drivers were failing. 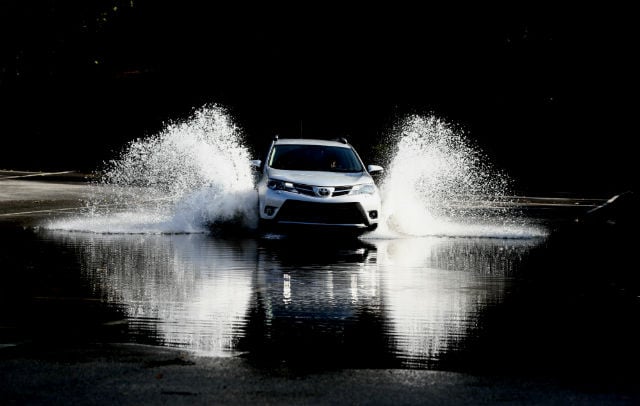