A senior ministry official told the Swedish ambassador that the appeal had “the tone of an order” and “is not acceptable.”

“The suspects of terror, whatever their nationality, should be brought to the court of justice,” the ministry said.

Last week, Sweden demanded the immediate release of the Swedes held for many months by the Ethiopian authorities.

The Ethiopian government announced in early May that it was holding 41 people of 17 nationalities arrested in Somalia on suspicion of “terrorism”. 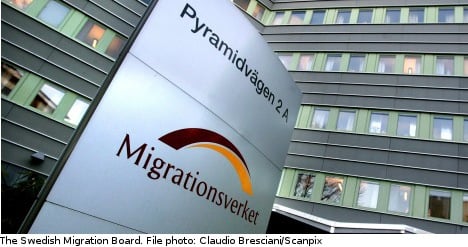