‘There’s something incredibly sexy about watching a woman eat raw meat,’ said my husband as he glanced across the bar to a couple of girls tucking into big plates of Steak Tartar. And then he collapsed into schoolboy sniggering at his own smutty double entendre. I reached across and poured myself another large glass of white wine, grimacing at the thought of either entendre, to be perfectly honest. Not clever and not funny, as my old sardonic English teacher would say.

Women eating raw chopped meat. Sexy? I found the concept rather alarming to be frank. But then again, my husband is a chap who likes his lamb to be practically gambolling onto his plate. Perhaps this raw meat thing is a bit like purple-bottomed baboons – only attractive to other purple-bottomed baboons, or narcissistic baboons with strategically angled hand mirrors.

This theory must go some way to explaining the appeal of the Stockholm Tan, known to the rest of the developed world by its medical term, Third Degree Burns. To a pale and interesting outsider such as myself, it looks as if half of Östermalm has been caught in some catastrophic nuclear flash. But to each other, the greater the necessity for a plasma transfusion, the bigger the chances are of getting lucky on a big night out.

Now, one person who wasn’t getting lucky last Saturday night at the fabulous restaurant Mäster Anders was my husband – not with the Steak Tartar strumpets and not with me, I let him know, pointedly ordering a perfectly cooked halibut from the menu. My husband consoled himself with an excellent Tenderloin steak and some parsnips, the universal root vegetable of the spurned.

Mäster Anders is one of those lively but completely unpretentious places where a Stockholm Tan would be as unlikely to make an appearance as a purple- bottomed baboon. The blurb on the menu says that it offers food from Sweden, France and New York, but the general feel is more French Bistro. Squint and you can imagine berets, trench coats and terrified snails making a slow but determined getaway.

The clientele were groups of friends, professional but arty, in their mid thirties upwards. The atmosphere was somehow both laid back but busy at the same time, no doubt a result of the very competent restaurant manager and multitasking staff who can actually smile and do their jobs at the same time.

Prices for an evening main course are between 200 and 300 SEK with an average bottle of wine costing around 300 – 400 SEK. Booking is essential as this is a deservedly popular place. Anyone without a Stockholm Tan or purple bottom would want to visit again. 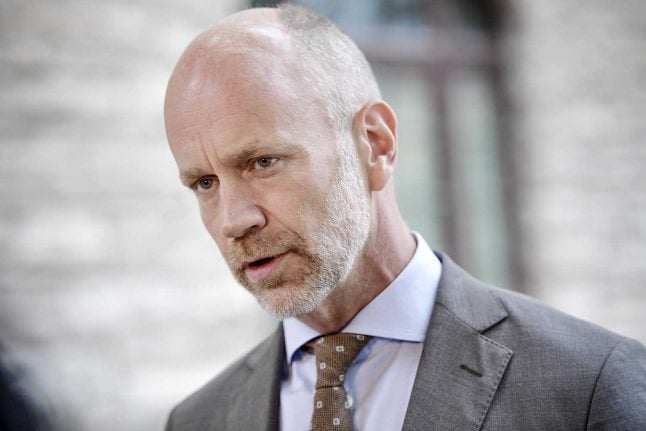 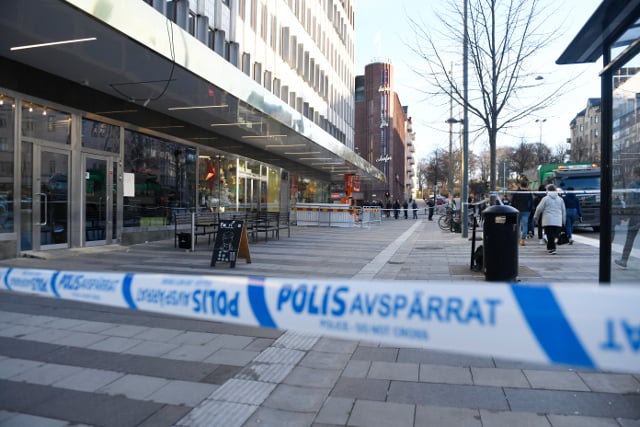 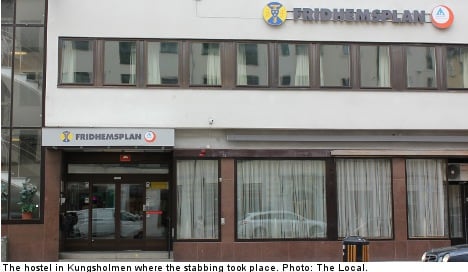 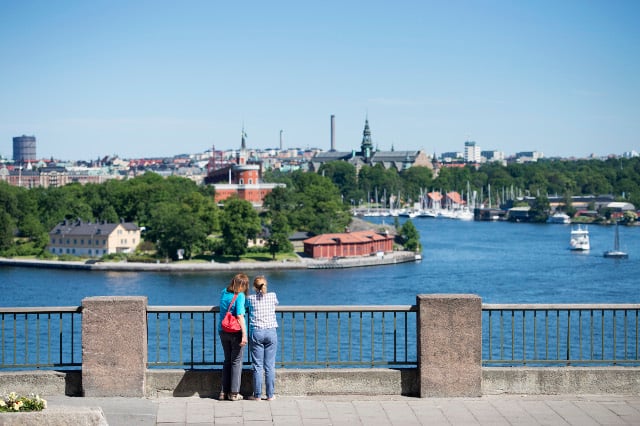 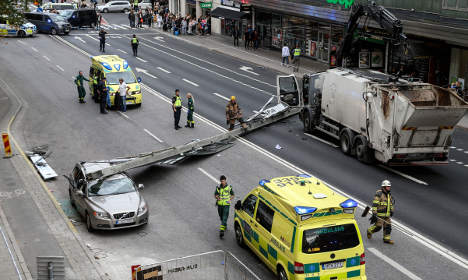 ACCIDENT
‘I only thought that I had to get my son out’
Url copied to clipboard!