The subway train driver and former chairman of the Connex chapter of the Union of Service and Communication Employees (Seko) was relieved of his duties in late 2005.

The company claimed that Johansson had behaved in a threatening and insulting manner when criticizing the company’s safety procedures.

He in turn argued that the company was trying to frighten the union into silence.

“I think it’s a decision that the union has lost. I had my personal victory when my members went out on strike to support me,” said Johansson.

The ex-union leader was critical of what he called the Labour Court’s moral positioning.

“They are more likely to believe a boss than a worker. This is a class judgment against workers,” he said.

Veolia was understandably more pleased with the verdict.

“It is good that the Labour Court understands that it is necessary to fire a person who threatens his colleagues, managers and business partners,” said Torborg Chetkovich from Veolia Transport Stockholm in a statement. 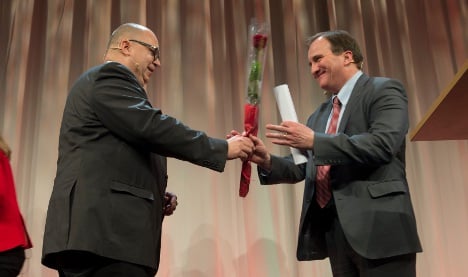 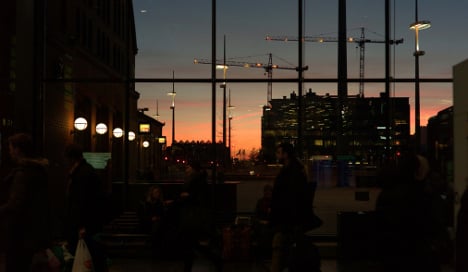 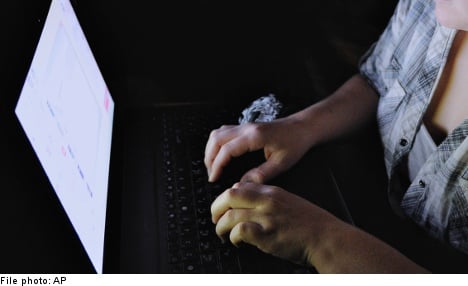