“Let’s hope that he will rapidly set up a new government, and it is important that we, in the European Union, give him support as quickly and as strongly as possible.”

Western-backed Fayyad has been charged with setting up a government to replace the three-month-old unity administration dismissed by Abbas shortly before Islamic militant Hamas took control of Gaza on Thursday.

Hamas rejected the move as a “coup against legitimacy and a transgression of all laws”. 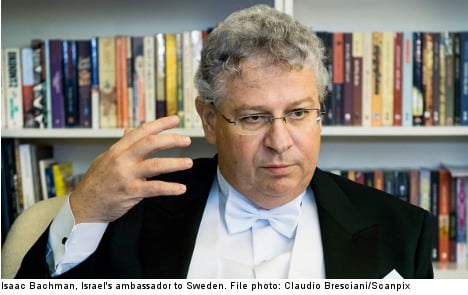