The Riksbank’s decision on Wednesday to raise rates by 0.25 percentage points to 3.5 percent was expected. But the bank’s prediction that further rate rises were likely took the currency traders by surprise.

“We haven’t seen such big moves in the krona since the Enron crash of 2001, when the krona fell drastically,” said Marcus Hallberg, analyst at Handelsbanken.

Hallberg said he thought the krona would keep strengthening and would reach 9.15 against the euro by the autumn.

Joakim Eriksson, marketing director at tour operator My Travel, said the rise of the krona was good for people living in Sweden who plan to travel abroad.

“It means that travellers will have more spending money in tourist destinations. The value of the krona has become an increasingly important factor when tourists choose where to spend their summer holidays.” 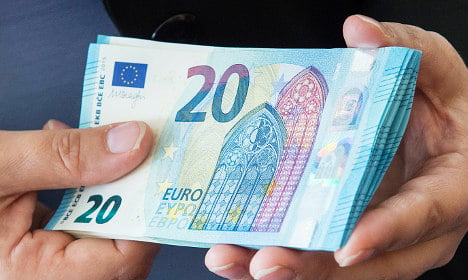 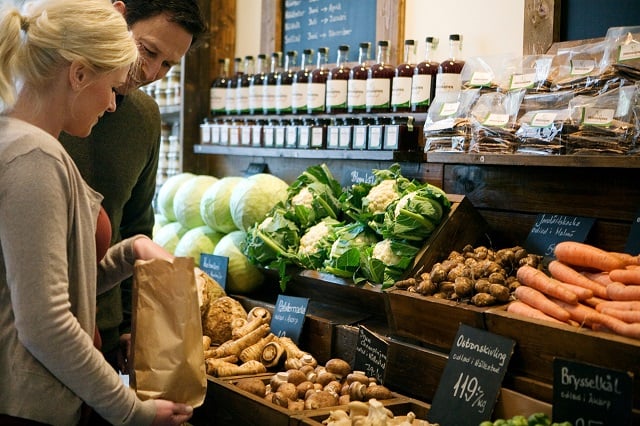