The Swedish Central Bank (the Riksbank) last week increased the interest rate by 0.25 percentage points, in a move that will cool down the pace of the Swedish economy. Given that some 20 percent of the workforce is still not active in the labour market and that visible and hidden unemployment remains high, this move is less than desirable.

The Riksbank (as a historical note the first of its kind in the world, founded in 1668) in most likelihood made the right decision. If anyone is to blame, it might be the Swedish labour unions. One of the causes of the interest rate increases is the high wage demands, resulting from aggressive negotiations from Swedish labour organizations.

You could choose to look at the labour market from the same perspective as any other market, where prices are determined by supply and demand. But the reality is that the labour unions have been privileged by various rules and regulations that give them disproportional powers of negotiation.

There are a number of laws that are formed in such a way as to promote the power of unions in workplaces. For example the labour unions can exclude workers from the “first in last out” law, a law that stipulates that those who have been on a workplace the longest are the last ones to be made laid off.

This rule gives the unions the ability to intimidate workers into joining their organization, out of fear of being fired. Also, if a company signs a union deal, all workers will be part of the collective contract, even those not wishing to be. Not only can unions force or persuade workers into joining their organizations, they can also force companies to sign contracts, by threatening to put them under blockade.

According to the unions themselves, their actions in the labour market are justified by the fact that they safeguard the interests of the workers. If the unions were not active, the argument goes, workers wages would decrease rather than increase. In fact, there is no support for this argument. OECD statistics show that around 60 percentage points of GDP in various industrial nations go to wages for workers, whereas the remaining 40 percentage points are income of one person firms, taxes and profits.

A look at the OECD countries shows no correlation between the number workers on under collective contracts and the percentage of GDP given to workers as compensation for labour (this statistics can be found in the report “I fackföreningarnas intresse – en granskning av de nya moderaternas arbetsmarknadspolitik, published by Captus in Swedish, 2007).

In reality, the unions can distort the economy by forcing the wages of the workers over the market price temporarily. Or, as in the case of Sweden, increase the wages of the less skilled at the expense of the well skilled (who are severely underpaid in Sweden). But in the long term, market mechanisms rather than collective contracts are the real guarantees of the high living standard of workers in industrial nations.

Whether or not it is fair, the unions have considerable strength in wage negotiations and if they decide to, they can negotiate aggressively and temporarily increase wages over the market price. Of course, this distortion of the market leads to problems – for the very same workers the unions claim to protect. According to the National Institute of Economic Research (Konjunkturinstitutet) a wage increase of one percentage point, above the market price for labour, leads to a loss of around 100,000 jobs in the long term.

Sharp rises in wages force the Riksbank to increase the rate, reducing economic growth and increasing the costs for companies and individuals alike who have loans. Great power aught to come with great responsibility. If Swedish unions had abided by this mantra, we would most likely be in a better economic situation. Contrary to socialist ideology, what makes economic sense for the Swedish economy as a whole benefits the majority of workers and firms alike. Sadly, the short-term interest of the unions is not always the same thing as the long term interest of the country. 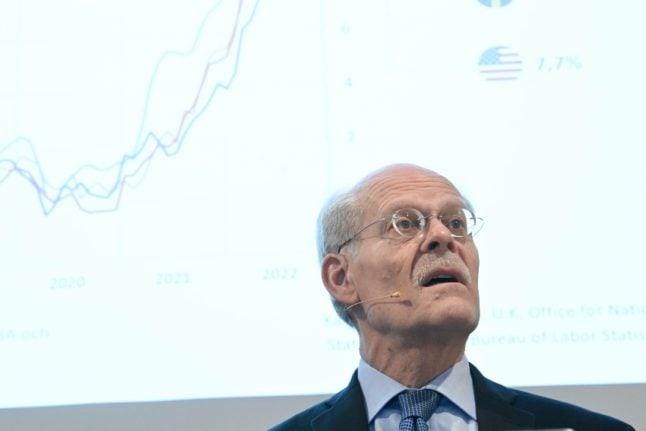 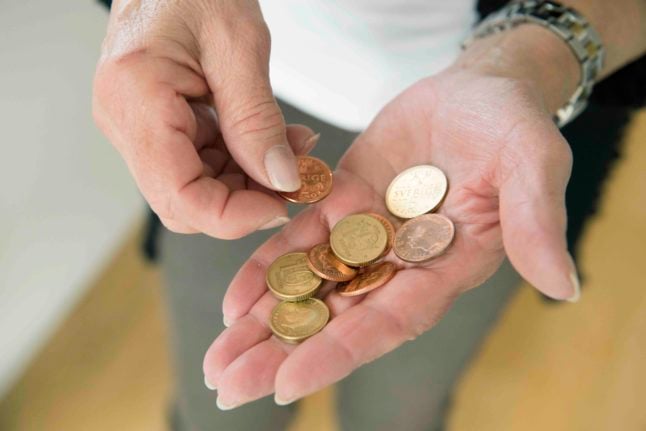 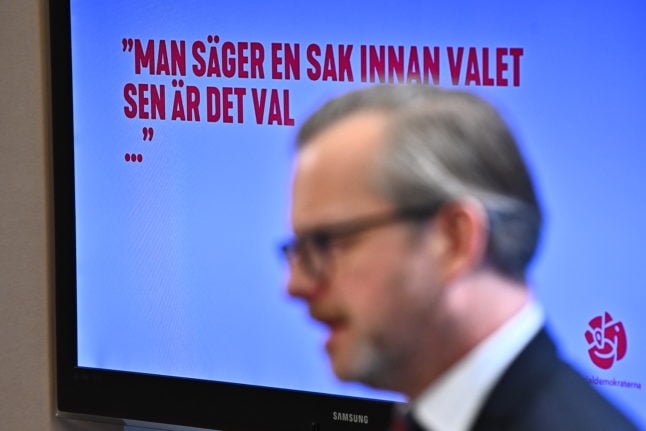