In a letter to the UK’s Financial Times, Pagrotsky, who was a minister in Persson’s Social Democrat government until September 2006, argued that his ex-boss has all the right qualities for the job.

Pagrotsky is currently the vice chairman of the Riksbank’s General Council. He wrote that Persson’s time as Sweden’s finance minister as well as his ten years running the country is the kind of experience the IMF needs.

“As minister of finance he reconstructed a failed banking system and took his country out of a severe fiscal crisis, while still managing to be re-elected to another 10 years as prime minister,” wrote Pagrotsky.

“Anyone who can beat that would be a fantastic leader for the IMF.”

By tradition, the US selects the head of the World Bank, while Europe picks boss for the IMF, the bank’s sister organisation.

The IMF’s current head, Rodrigo Rato, announced at the end of June that he would be leaving his post in October for personal reasons.

The Nordic countries, along with Estonia, Lithuania and Latvia, are represented on the IMF’s 24-person board by Tuomos Saarenheimo from Finland.

INTERNATIONAL
‘Brexit is like a hangover that won’t go away’ 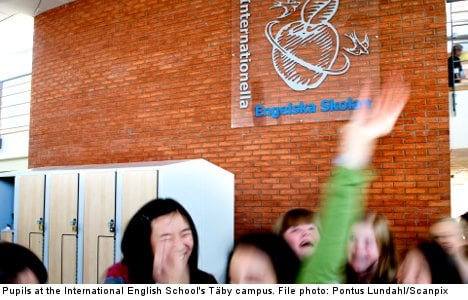 An official complaint against the school, which is mainly attended by children aged nine to 12, was submitted in November to the inspectorate by an unnamed relative of one of its pupils.

The complainant argued that pupils should not be disciplined for calling teachers by their first names, which is common practice elsewhere in Sweden. The letter also noted that girls at the school could be punished for having a bra strap showing.

School principal Mikael Östling said in response that many of the points in the official complaint were moot, as the children respected the disciplinary culture at the school and were rarely given detention.

“We think a distraction-free learning environment is more important than being able to show your underwear,” school principal Mikael Östling told The Local in April, as the school awaited the inspectorate’s verdict.

“We follow the Swedish school laws, but we also have an Anglo-American heritage, which we are proud of and enhances our profile,” he said at the time.

Students and their parents sign a comportment contract before the start of term, which has now been officially deemed unlawful by the Schools Inspectorate.

A similar complaint had been made against the IES school in Linköping, reported the TT news agency.

The IES network in Sweden has about 13,000 students. Its American-born founder Barbara Bergström penned the official reply to the state agency, in which she argued that the “tough love” ethos was good for the children and helped create a productive learning environment.

One of the parents whose children attend the Uppsala school said she thought using the term “tough love” might give people the wrong idea, as she found that her children thrived in their new school and said the teachers were kind.

“The school contract has some silly little things like no ‘häng’ (lowslung trousers), no chewing gum, and no visible bra straps, but I’d rather have a school with no häng than one where everything is allowed,” the mother-of-two told The Local last month. 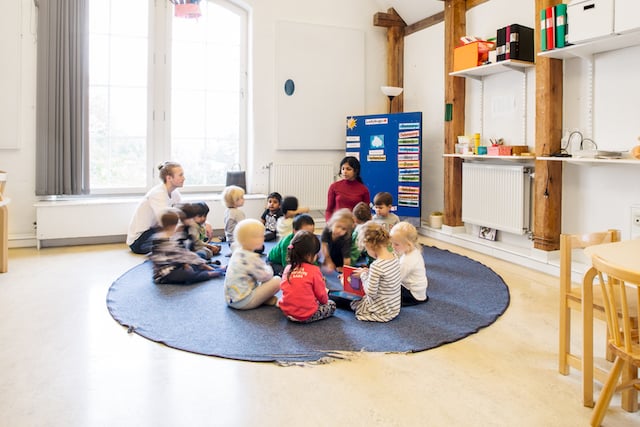 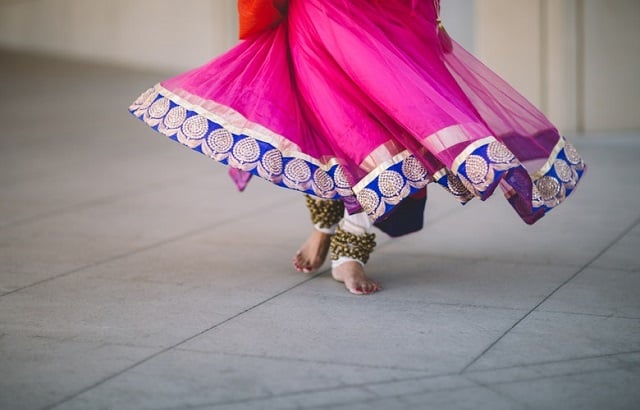