The court ruled that the assessment order made by Nyköping district court, broke the law.

According to the Court of Appeal, a psychiatric evaluation is “very intrusive for the individual” and should only take place before a trial if the suspect has admitted the crime.

Since the 55-year-old has not made any confession, the court overturned the initial order.

The suspect’s lawyer, Peter Althin , said he was satisfied.

“It was an insane decision which I’m very glad has been put right by the appeal court,” he said.

The 55-year-old is expected to be brought to trial at the end of August. After that, he could be forced to undergo a psychiatric assessment.

“But it could also be the case that he won’t have to do it,” said Althin.

Police officer Fredrik Widen, 32, was shot as he attempted to detain the man in central Nyköping, 100 kilometres south of Stockholm. Police were enforcing an order from mental health authorities to section the 55-year-old.

The policeman, who was wearing plain clothes at the time, was shot in the hall of the apartment block in which the man lives. He was hit in the chest and abdomen. 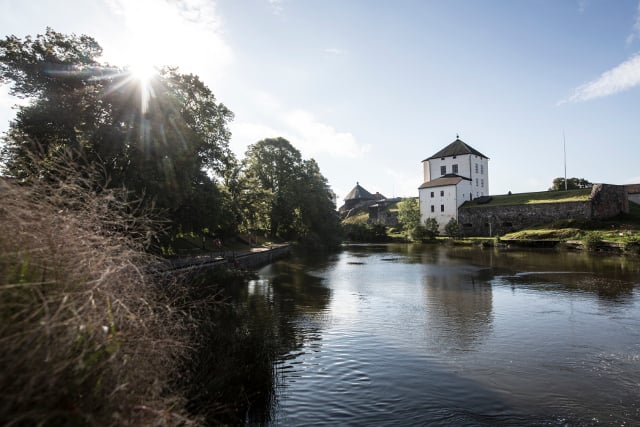 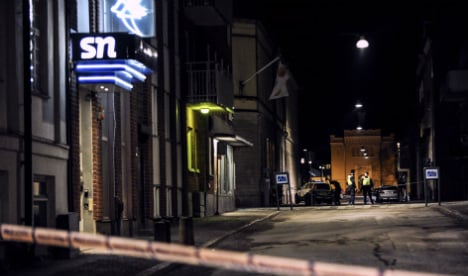