A number of shareholders at the meeting in Stockholm on Thursday called for an adjournment, but they were outvoted.

The write-off would in the normal course of events have led to employees losing part of their performance-related bonuses, but the company said it was important to pay the bonuses in full.

The company’s management has waived its claim to bonuses. 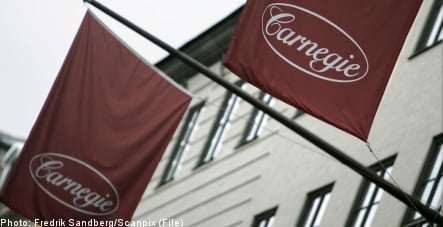 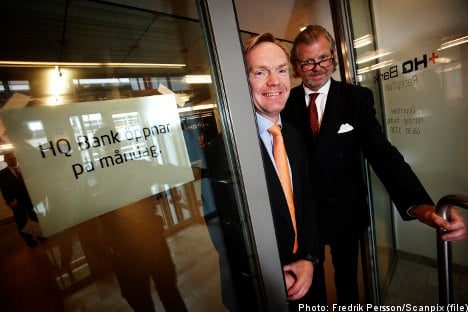