The figures were revealed by LO-Tidningen, LO’s in-house journal.

If the fall in union membership continues at the same pace, LO will have lost 100,000 members by the end of the year. The cost for LO will be 16-17 million kronor. The total cost to the confederation’s 15 members is expected to top 300 million kronor.

The financial shortfall will lead to many LO officials losing their jobs.

A large number of members have quit the unions as a result of the increased costs, leaders say.

LO’s loss is unlikely to cause ministers to shed tears: the organization paid between 90 million and 100 million kronor towards the Social Democrats’ election campaign, in addition to also actively campaigning on the party’s behalf. 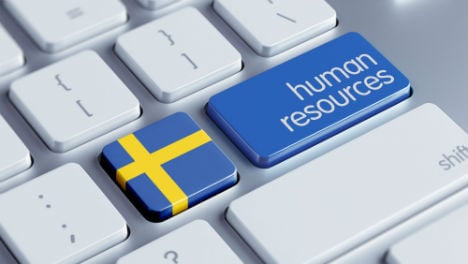 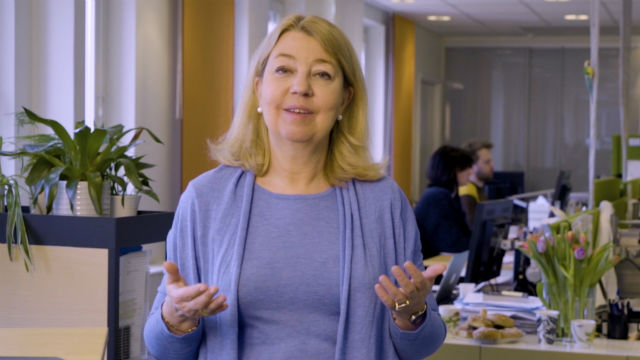 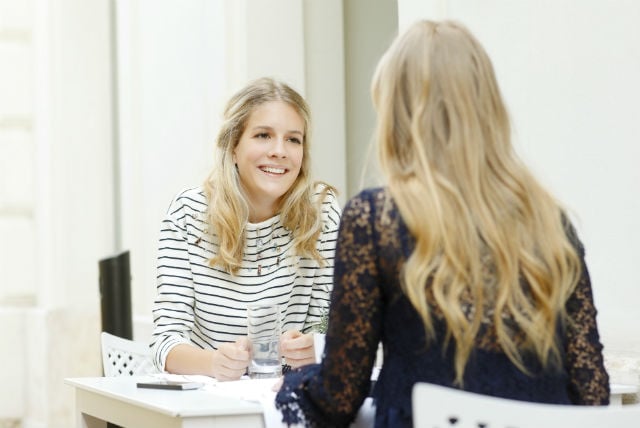