I don’t know if you have had Teknikmagasinet’s latest catalogue through your letter box yet but if you haven’t, you are in for a real treat.

For those of you unfamiliar with the above, Teknikmagasinet is a high street retailer of electronic gadgets and associated semi novelty toys like remote controlled cars and disco globes. At around this time of year, they, like many other companies, mail shoot households. I don’t think that the marketing is very sophisticated – it’s just blanket junk mail that Sweden seems to produce so much of, which is quite surprising for such a nation of avid recyclers.

So, most things do just go from the door mat to recycling bin but a brief scan of the front cover revealed that if I turned to page 163, I could find out all about their new ‘Clone-a-Willy’ kit. Those cunning marketing people certainly had me hooked with that catchy strap line.

And sure enough, sandwiched in between pedometers and electric kettles, are Teknikmagasinet’s selection of vibrators and ‘Clone-a-Willy’ kits (that’s a ‘Clone-a-Schlong’ kit for those of you not used to the British vernacular), complete with a set of instructions and pictures, that seems to depict a plaster of Paris concoction and a model of a man’s enthusiastic rude parts.

The final picture shows a lady being presented with this fetching facsimile. There is a speech bubble above her head saying, ’That’s wonderful darling’, although you can see from her fixed smile that she would rather have had the electric kettle, featured on page 164.

Anyway, the reason for describing page 163 in such lurid detail is not really to be salacious but rather to highlight the fact that this must be one of the biggest cultural differences I have come across to date. I cannot think of any other country where a catalogue containing sex toys and photos of replica down-below parts, is mail dropped indiscriminately.

It’s right up there with the proprietor of our local DVD shop telling me that ‘Borat’ was an entirely suitable family film. Which of course it is, if your five year old enjoys watching naked wrestling Kazakhstani men sniffing each other’s bottoms. While I accept that the average five year old would probably find this very funny indeed, it is really not what would be classed as ‘suitable’ viewing in most other societies, including, I suspect, Kazakhstan. But hey, what do I know?

However, one entirely suitable place to bring young and old alike is the Dragon House restaurant by Hornstull on Södermalm. Every week day lunch time they do an Asian and sushi lunch buffet costing 75 kronor for grown ups and 55 kronor for small people, that is if they can be prized away from watching naked wrestling Kazakhstani men on the television.

The food is great and you can keep going back for more. One of my friends even has a special pair of ‘Dragon buffet trousers’, with extra elasticity, to take full advantage of the occasion.

The buffet menu changes on a daily basis but basically every day there are five hot dishes to tuck into, ranging from Gong Bao Beef through to Szechuan Chicken, together with a selection of sushi.

The restaurant is very popular and can get fairly busy at traditional early lunch time. I would recommend that you aim for slightly later, say around one o’clock, when things have died down a bit. This means that you can get the table you want, and avoid all that unseemly elbowing and jostling in the queue for the food.

The Dragon House is a really good venue if you are trying to get quite a large group together. I am often in a party of about eight or ten people, but because of the banquette seating, everyone can be accommodated together. This has the added advantage of making yourself seem really, really popular. As soon as people have been once, they will always reschedule to make a repeat date at the Dragon, even if it does mean putting off plaster casting their nether regions for another time. 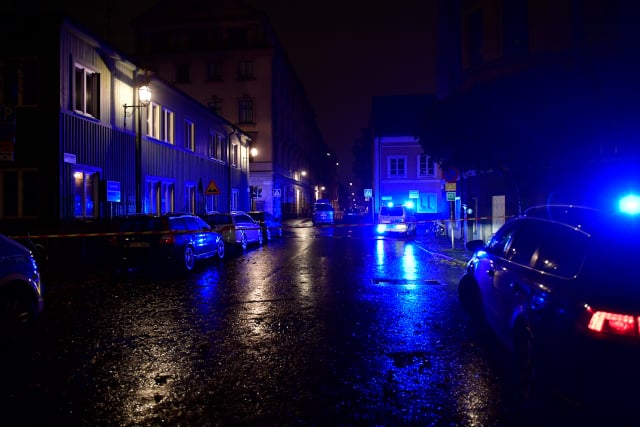 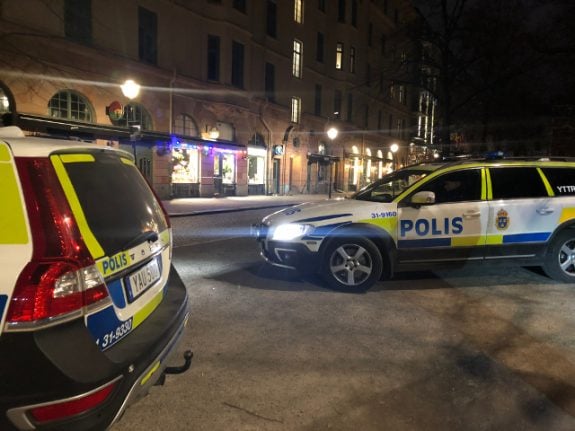 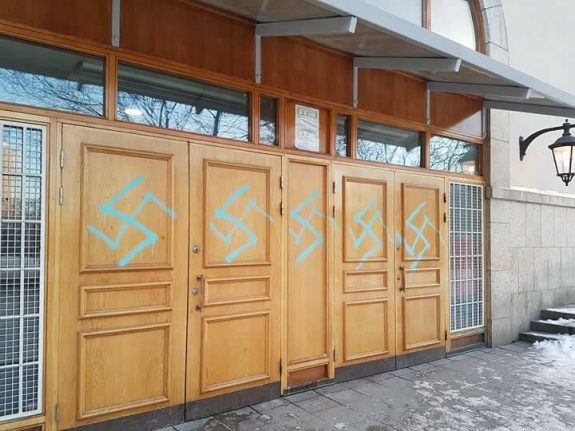