Almost 1,400 couples in the capital city opted to terminate their marriages between July 1st and September 7th, Aftonbladet reports. This represented an increase of 15 percent compared to the same period last year.

For many couples the summer holidays provide an opportunity for reflection and a realization that their relationship just isn’t working anymore.

“Some people have already made the decision in advance but decide to wait until they are free and have time to sort out the practicalities,” family counsellor Sverker Wadstein told Aftonbladet.

Couples with young children are most likely to find themselves in the danger zone.

“The first children often put a strain on matters. Trying to Combine the roles of parent and romantic partner can test the limits of a relationship,” said Wadstein.

While city dwellers remain more likely than their country cousins to cut the ties that bind, that gap is closing.

“It’s more socially accepted in cities, whereas it’s a big deal in the countryside. But that aspect is slowly beginning to disappear,” said Wadstein. 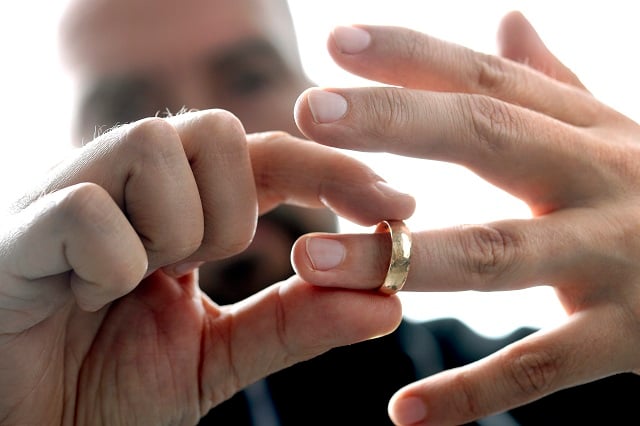